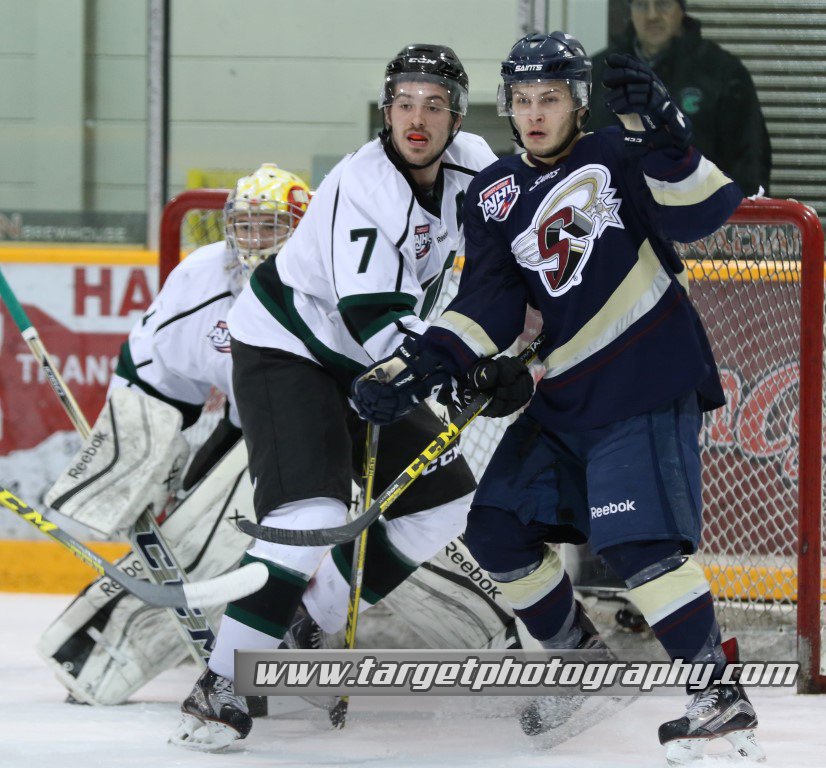 Since then he has been a staple on the Crusader’s back-end, and on Sunday he will suit up in his 200th game in the AJHL, all of them with the Sherwood Park organization.

Sowa does it all for the Cru, a major reason why he was named the team’s captain this season. He’s always been reliable in his own end and over the past 2 seasons he’s even seen a spike in offensive numbers

Averaging 0.61 points per game last season and 0.70 per game this season really shows that he has found his stride consistency.

As a veteran member of the team, he’s also been around through some rough patches, which includes never having made it past the 2nd round of the playoffs during the last 3 seasons. That experience has only made him a better teammate.

If you’re looking for a testament to how much he means to this team, there is no better place to go than to the team’s defenseman. I asked rookie d-man Koletrane Wilson what having Ben around the room has meant for him and as a young player.

“He’s been huge for me, obviously he has the experience and when he talks I’m all ears,” said Wilson “Occasionally I just talk to him and try to pick his brain a bit because he has been through it all and knows what it takes. He’s an amazing captain and an even better guy!”

Perhaps there is no bigger compliment to Sowa than those who say he is a great person both at the rink and away from it. Wilson touched on it and it was the first thing Chase Torontow brought up when I chatted with him.

Chase and Ben have played hockey together essentially their entire lives, so I  think there is anyone on the team who can attest to what a great leader and player Sowa is.

“It’s been awesome playing on the same team as him pretty much my whole life.” started Torontow “He’s one of my best buddies, a real good captain, sets a good example for the younger guys on the team” he added before throwing a friendly jab at #7 “The only thing he’s got to work on is his fantasy football game.”

That last jab might seem small, but it speaks to how close he is with the room and how important he is to this team.
Congratulations to Ben Sowa on his 200th career AJHL game! 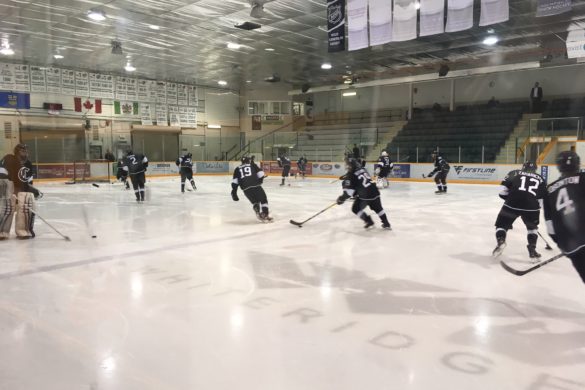 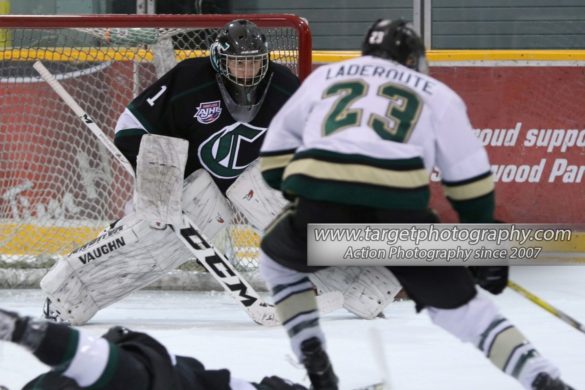 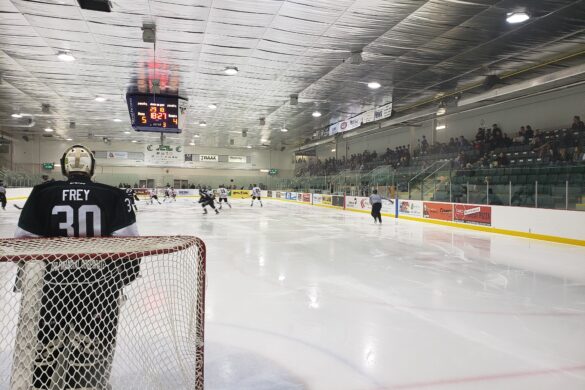 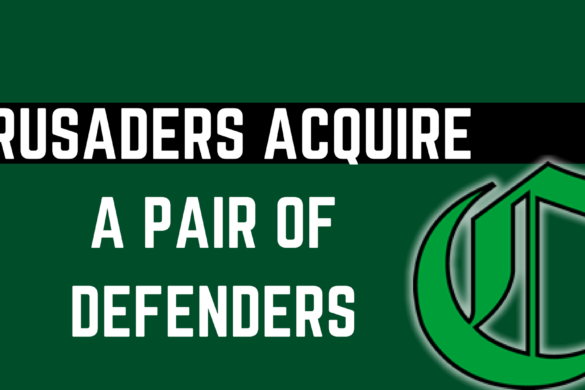