With the second easiest pick in the draft, the Devils will take the face of the 2019 draft class and the new face of their franchise; who they better hope can come on the horizon quickly if they want any chance of changing Taylor Hall’s mind about re-signing in New Jersey.

Now if I had to guess one team that would pass on Kakko and go off the board with the 2nd overall pick, my guess would definitely be Jeff Gorton’s Rangers. However, with that said this is the easiest selection of the draft, and I think that even the Rangers won’t be tempted to look outside the box here. 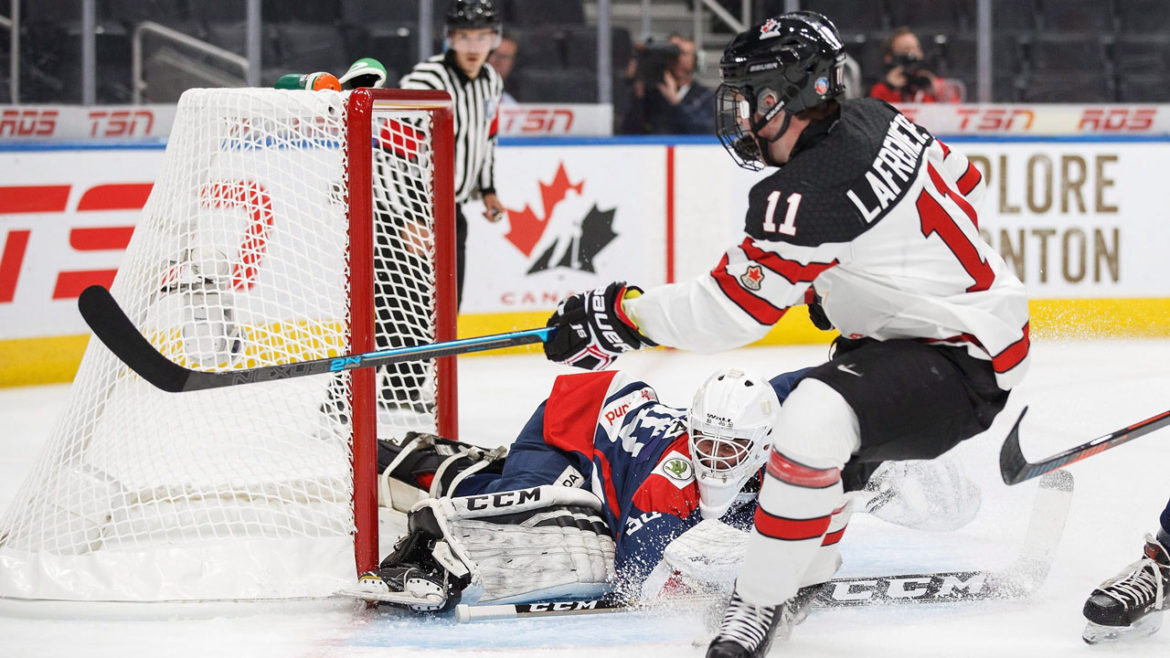 The Hlinka Gretzky cup features the best under-18 players from around the world. Starting in 1991, the tournaments name has been changed a handful of times and most recently in January of 2018 to honour former Oiler and NHL legend; Wayne Gretzky.

This years tournament was hosted in both Edmonton and Red Deer. The event will alternate between Edmonton and European cities through 2022.

Eight teams competed, but only one could be the champion, Russia finished with the bronze, Sweden silver and led by the captain, and potential 2020 1st-overall-pick, Alexis Lafreniere and Canada were able to capture the gold on home soil.