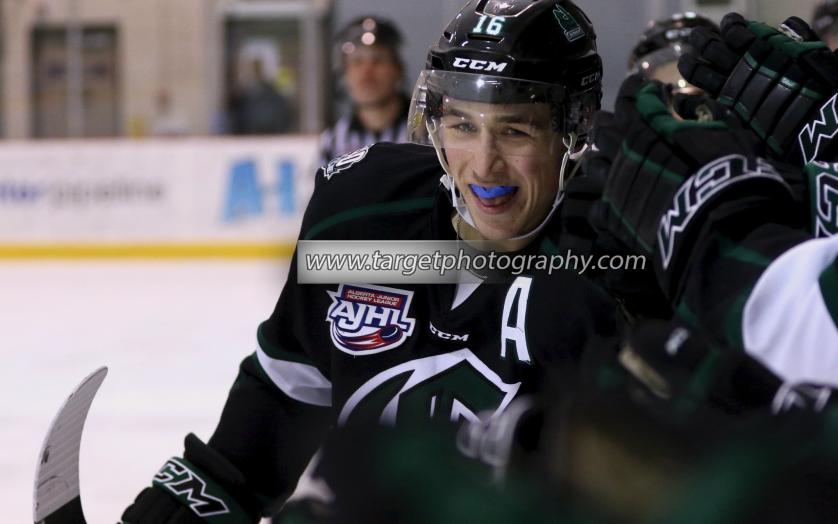 Currently, on a four-game winning streak, the Sherwood Park Crusaders played host to the Fort McMurray Oil Barons. The Barons have been playing some pretty good hockey as of late as well with a 3-2-1 record in December, both of their regulation losses coming at the hands of the Bonnyville Pontiacs.

This is the fifth meeting of the season between these two North Division rivals, and quite frankly, the Cru have dominated the MOB so far this season, winning all four previous matchups by a combined score of 19-5.

Here’s how things went down tonight from the #SPA:

You cannot make mistakes against this Crusaders team. A simple missed pass in the neutral zone by the Oil Barons in the first minute of the game allowed the Crusaders to gain possession and not only resulted in 30 seconds of sustained zone for the teams’ top line, but the first goal of the game as Arjun Atwal fed Will Zapernick behind the net. Zapernick banked it off Oil Barons goaltender Evan Fradette for his 21st goal of the season.

The MOB had an opportunity to take momentum right back with a powerplay but we only able to generate a few outside shots on goal.

Their best chance of the period came with about seven minutes to go when they got a quick two-on-one, but they weren’t able to beat Carter Gylander, who stopped all eight shots he faced.

The home side was able to increase their lead to two when the Barons made yet another costly mistake. A defensive zone turnover by Fort Mac found the stick of Blake Sydlowski, who fired one over the glove have of Fradette.

Evan Fradette was really strong in the opening frame. He stopped 19 shots and a handful of really good chances, but there’s only so much he could do.

Will Zapernick found the back of the net late in the period for his second of the game, and the Cru walked into the locker room with a 3-0 lead.

Going to give major props to the MOB and their Head Coach Bob Beatty. That team showed some incredible fight and found a way to claw back into this hockey game. They were outshot 14- 12, but they started generating some quality scoring chances.

The first came on the powerplay when a nifty passing play resulted in a one-timer from the top of the right-hand circle. That shot was snatched out of the air by the glove hand of Carter Gylander. The next chance was not stopped by #77 in black as Michael Hodge slid a puck under the sprawling Crusaders goaltender.

They would make it 3-2 with a goal in the final five minutes of the frame with a goal from Max Struss, his third of the season.

The Cru had a couple of good chances, their best came off the stick of Matt Statsky, and a few opportunities where they just made a poor decision in the offensive zone and couldn’t turn a ‘B’ level chance into an ‘A’ level chance.

A surge from the MOB in the middle frame really changed the complexion of this hockey game.

The MOB had chances to take over this game, but in the end, some big saves from Gylander and a couple of timely powerplay goals allowed the Crusaders to take the two points.

Arjun Atwal capped off his impressive game (honestly, all of his games are impressive) with a goal and an assist on Connor Hart’s goal in the final five minutes. He was given the Viterra Star of The Game.

Five wins in a row for the Cru as they hold expand their lead atop the North Division to six points.

The Cru will look to make it six wins in a row this Saturday when they host the Bonnyville Pontiacs. These two teams split their first two games against each other earlier this season. Puck drop goes just after 7 from the SPA. Devin Horne will have your Cru Wrap! 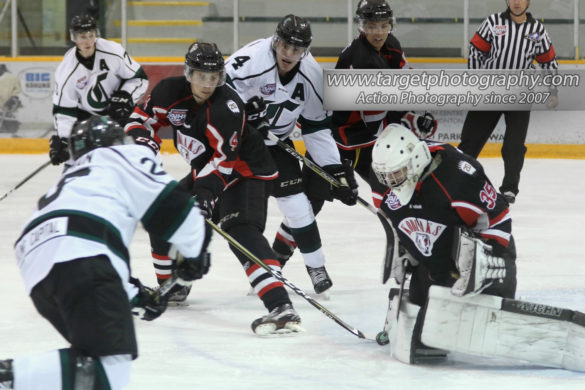 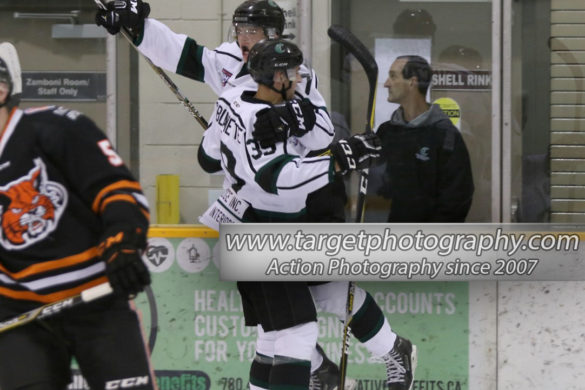 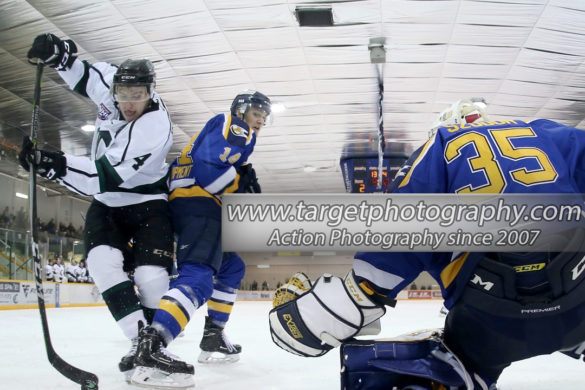