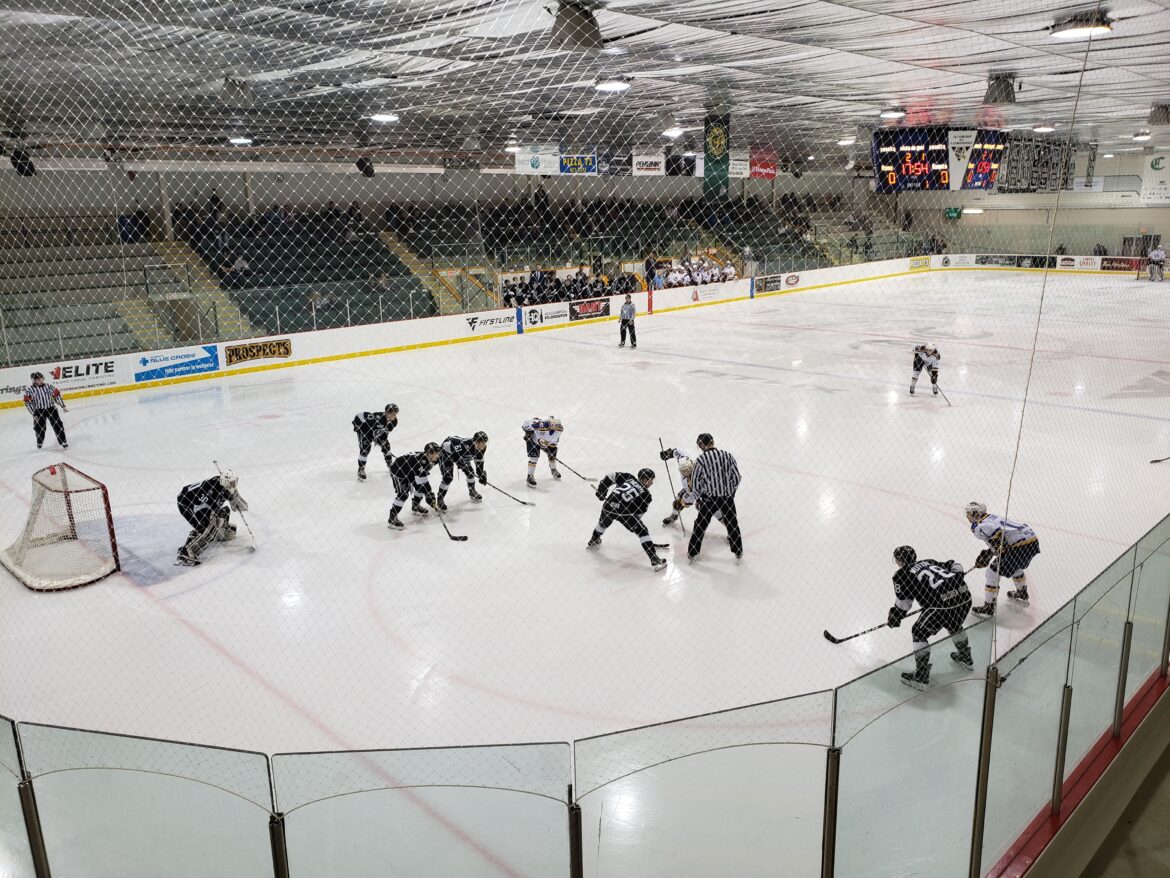 The last time these two teams met was on March 24, 2019. It was game six of the second round of the AJHL playoffs and not only did the Crusaders win the game 5-3 but they eliminated the Fort McMurray Oil Barons from the playoffs.

It capped off a series that saw the two teams score 33 and rack up a combined 246 penalty minutes. It was high flying and skilled hockey but it was clear that these two teams did not like each other one bit.

So heading into tonight, I was expecting more of the same. Lots of offensive chances and lots of extracurricular activities, if you know what I mean. Here’s how things went down from the SPA:

The Crusaders came out flying in the opening frame. Head Coach Adam Manah had his top line of William Zapernick, Arjun Atwal, and Carter Savoie, who combined for 11 points last night in the win over Whitecourt, and tonight that trio got off to a solid start. They possessed the puck in the Oil Barons zone for almost the entire first shift and immediately after they came off the ice, the Cru got their first grade ‘A’ scoring chance courtesy of Brett Weischorster.

The Cru peppered ten first period shots at Oil Barons goalie Evan Fradette but he turned them all aside. Fort Mac was able to muster just three shots at Jordan Frey, who got the start in lieu of Carter Gylander (it was scheduled before Gylander was pulled in last nights win), and the first-year Crusader handled them all with ease.

We went into the second period with the scoreboard showing a pair of zeros.

There was a lot of late hits in the first period, which was just each team trying to establish some sort of physical dominance, but nothing too over the top. The second period was more of the same. Each time was trying to play a physical brand of hockey, but there was nothing I would classify as ‘dirty’.

Carter Savoie got the Crusaders first good looks of the period, but he was stopped on back-to-back partial breakaways. Jarred White also got two great looks but he was also stopped. My biggest takeaway from the first few minutes of this period was that Fradette was absolutely locked in.

The home side would eventually strike first when Jarred White and Arjun Atwal perfectly executed a shorthanded two-man breakaway which resulted in White firing home his first goal against his former team. The lead was short-lived as Logan Bromhead jumped on a loose puck and flipped it over a sprawled out Jordan Frey.

With under five minutes to go in the period, the Crusaders were gifted a five-on-three powerplay and they took full advantage. First, it was Michael Benning blasting a bomb from the point and then just seconds after, Carter Savoie let go of a one-timer from the bottom of the circle and made this a 3-1 game.

They pushed the pace offensively while not taking any risks that would put their two-goal lead in jeopardy. Daron Cyr almost popped home his first career AJHL goal but rang it off the iron. The Cru also got another look on the powerplay but didn’t capitalize.

Emotionally, things never got as tense as they did during the playoffs last year… until the 14:05 mark of the third period when a scramble in front of the MOB net suddenly turned into a little bit of a melee. Brett Weischorster was naturally right in the middle of it and when he was led out of the scrum, he was fired up and so was the Crusaders bench. He was promptly tossed from the game along with Jacob Franczak and Oil Barons forward Hunter Lamb (son of former Oiler Mark Lamb).

44 penalty minutes were handed out on the play and the result was two minutes of five-on-three followed by a three-minute man advantage for the MOB (that eventually turned into a six-on-three advantage), which the Crusaders promptly killed off.

Will Zapernick would fire home an empty-netter and that would do it from the SPA on a Saturday night. The Crusaders played the most complete game I’ve seen from them this season and improved their record to 5-0 to start the 2019/20 campaign. 4-1 the final.

The Crusaders get some time to rest up now and enjoy their perfect start to the season. They’ll be back in action on Thursday when they take on the Drumheller Dragons at the ‘AJHL Showcase’ in Camrose. Puck drop is set for 4:30 pm.s 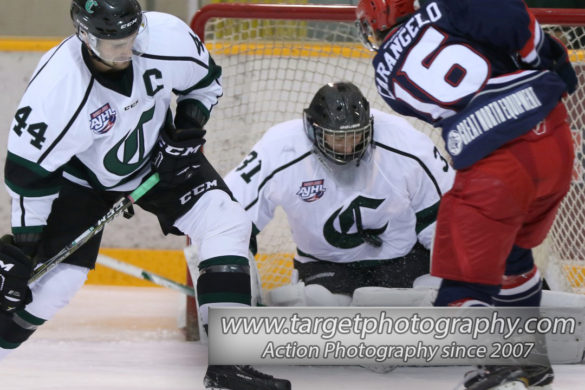 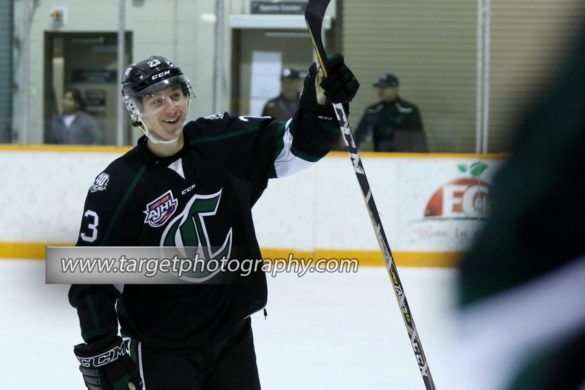 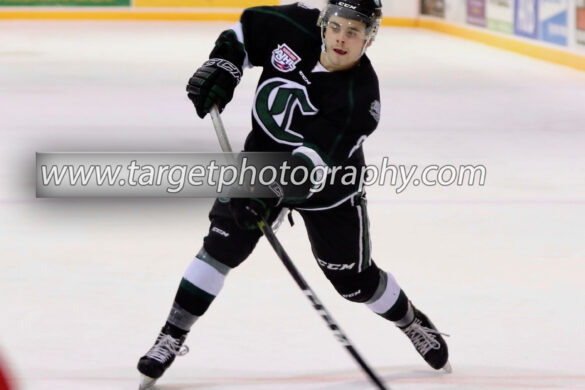