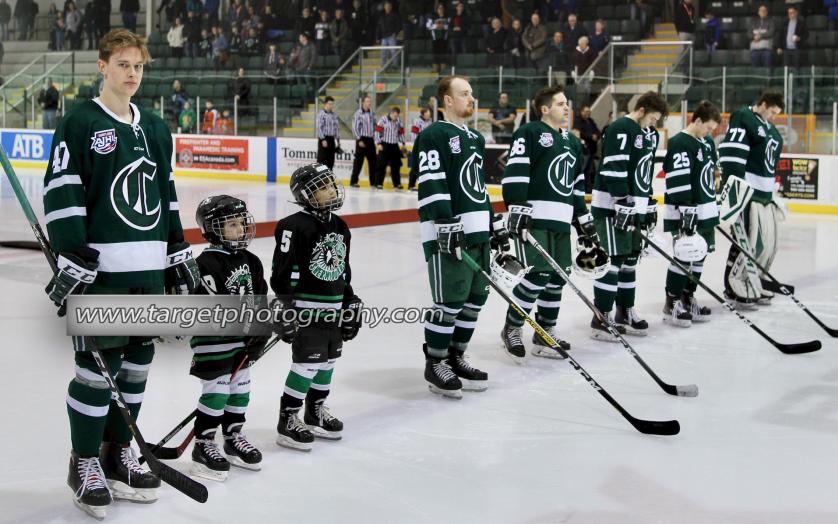 The Crusaders and Saints met this afternoon for the final time in the regular season and even though these two clubs already have the top two spots in the division locked up, this was far from a meaningless hockey game. Considering just how good these two teams have been this season, it’s almost expected that they’ll meet in the North Division finals once again. This was their last chance to get a read on one another before a potential postseason matchup.

So far this season, the Cru have dominated the season series, winning four of their five meetings and outscoring the Saints by 14 goals in the process. The big caveat is that the Saints have rarely been 100% healthy all season and that’s something that could change come playoff time.

The Saints were missing a couple of key pieces today as well with both Ryan Peckford (injured) and Cole Basnett (suspended) were both out of the lineup. They also didn’t have Head Coach Bram Stephen behind the bench as he serves a three-game suspension.

The Crusaders are also still trying to lock down the top spot in the league which would guarantee them home-ice advantage throughout the entire playoffs. These final three games are very important. Here’s how things played out this afternoon:

Both these teams were moving very well in the opening 20 minutes. The pace was fantastic and at times, the play looked frantic just because of how little time there was to make plays. Space was limited and for the first 15 minutes of the period and in turn, there were very few offensive chances.

Things opened up in the final five minutes as the Crusaders generated a handful of high-quality scoring chances. First, it was a shorthanded two on one where Will Zapernick seamed a pass to Arjun Atwal who couldn’t get off a clean shot. Then just a minute later Jarret White was robbed by Saints goaltender Matt Davis on another two on one. The avalanche of chances continued when Michael Benning seamed a pass up to Bryce Bader who walked in on a breakaway but was denied by the blocker of Davis. In the final minute of the period, with the Crusaders cycling the puck in the offensive zone, Nicholas Magis deflected a puck on net that just slid through the crease.

Despite the late rush of chances, the shot clock was even at eight apiece.

Just two minutes into the middle frame, the Saints got the games first goal as Luigi Benincasa scored his first career AJHL goal. The Saints held onto that lead for most of the period and honestly, the second period looked a lot like the first. There was a lot of physical play and not a lot of space for the skilled players to get creative.

The Crusaders would tie the game up right around the seven-minute mark of the period when Carter Savoie scored another beauty. He drove wide past a Saints defender, dropped his shoulder to protect the puck, and flipped a shot just over Matt Davis. His 52nd goal of the season was another hi-lite reel goal.

That’s the way things stayed as the teams headed back into the room.

The way this game was going, it really felt like the next goal would probably be the winner. The Saints got that very important next goal when Graham Gamache jumped on a loose puck and chipped home his 16th of the season. The rookie forward has been one of their most important pieces this season.

The Crusaders got a couple of really good chances to tie the game with back-to-back powerplay opportunities. The first was dominated by their top unit but no matter what they threw towards the net, Matt Davis stopped it. His most impressive stop came when Carter Savoie had a puck bounce right to his stick in the slot, but the Saints goalie sprawled out and kept the puck out.

Right as the second penalty expired, the Saints fired the puck down the ice and forced Carter Gylander out of his net. The Crusaders goaltender couldn’t shoot the puck out of the zone and while he made his way back to the crease, the puck shot over to Saints forward Cam Mitchell who had a wide-open net and for a brief second, it looked like he was going to put the visitors up by two but the puck bounced right over his stick. A massive break for the Crusaders.

They decided to pull Carter Gylander to give themselves a six on four advantage and that proved to be the wrong move as the Saints iced a puck into the empty net just a few seconds after the puck dropped. That secured a victory for Spruce Grove. They would add one more into an empty net, making the final score 4-1.

The Crusaders will head out on the road for their final two games of the regular season. They’ll be in Whitecourt on Thursday but before that, they’ll face the Drayton Valley Thunder on Tuesday night. The Cru have dominated the Thunder this season, winning all five meetings. 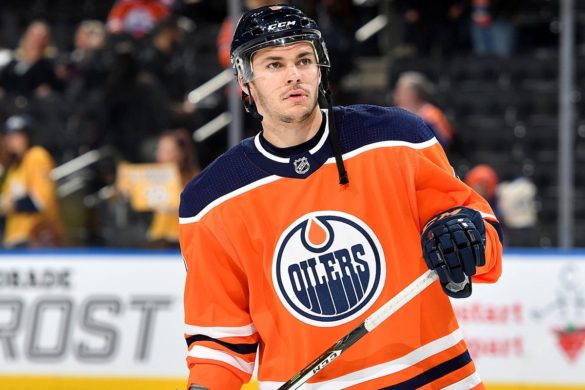 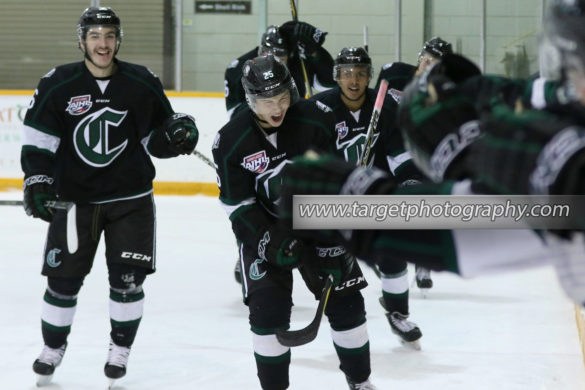 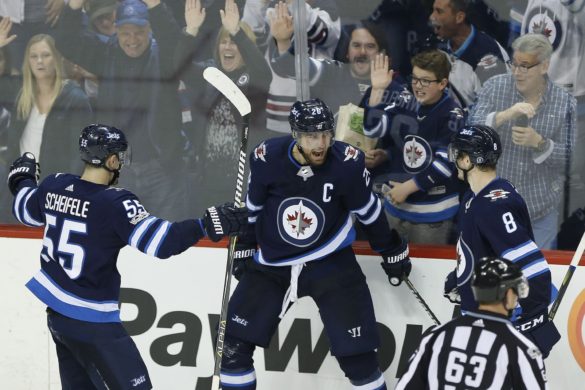 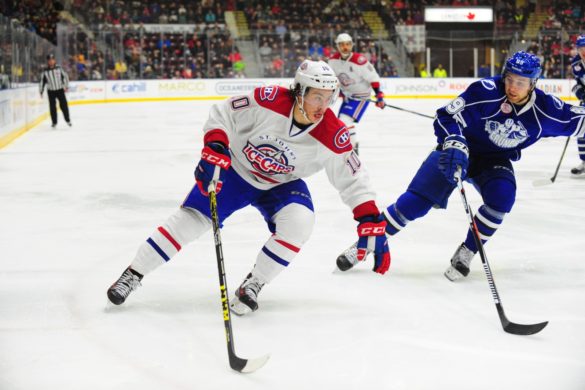 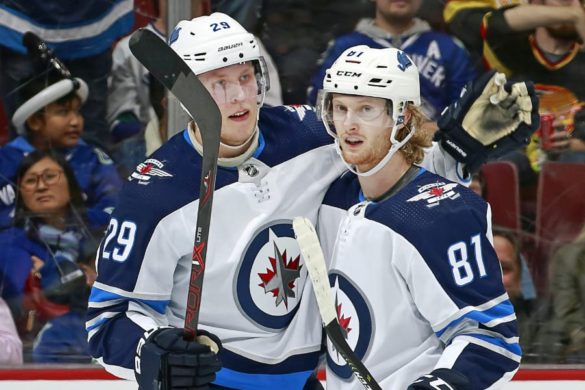 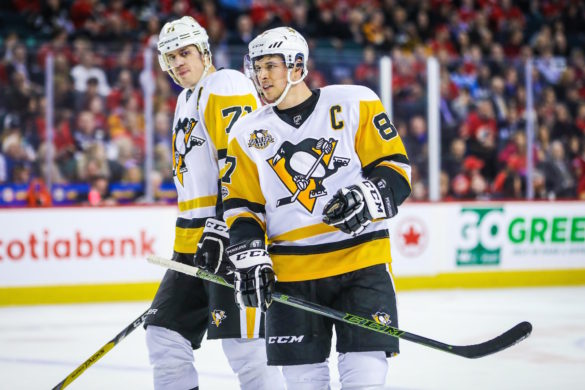 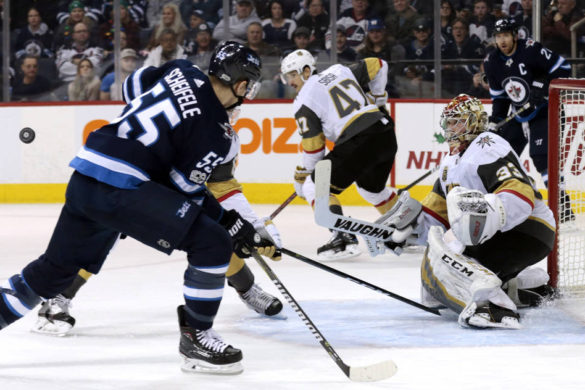 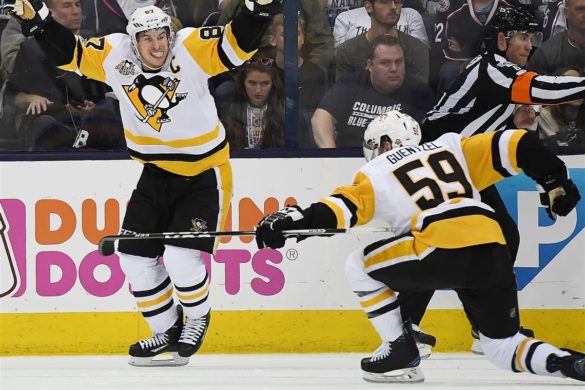 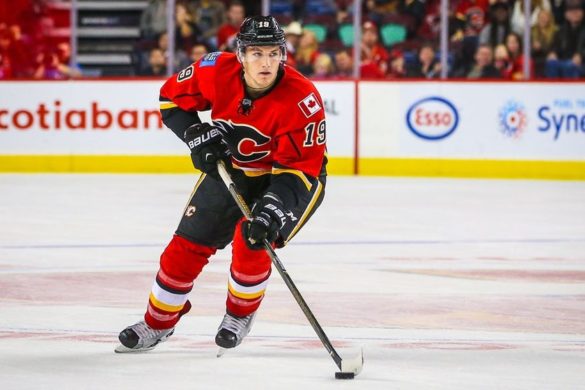 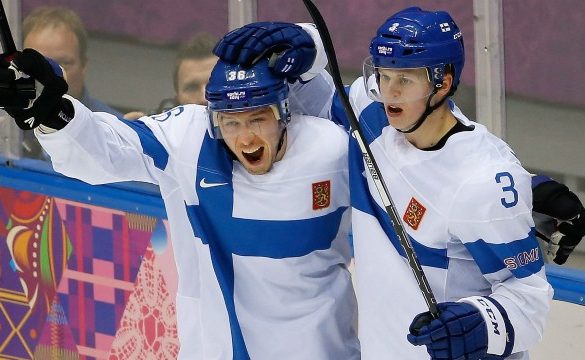