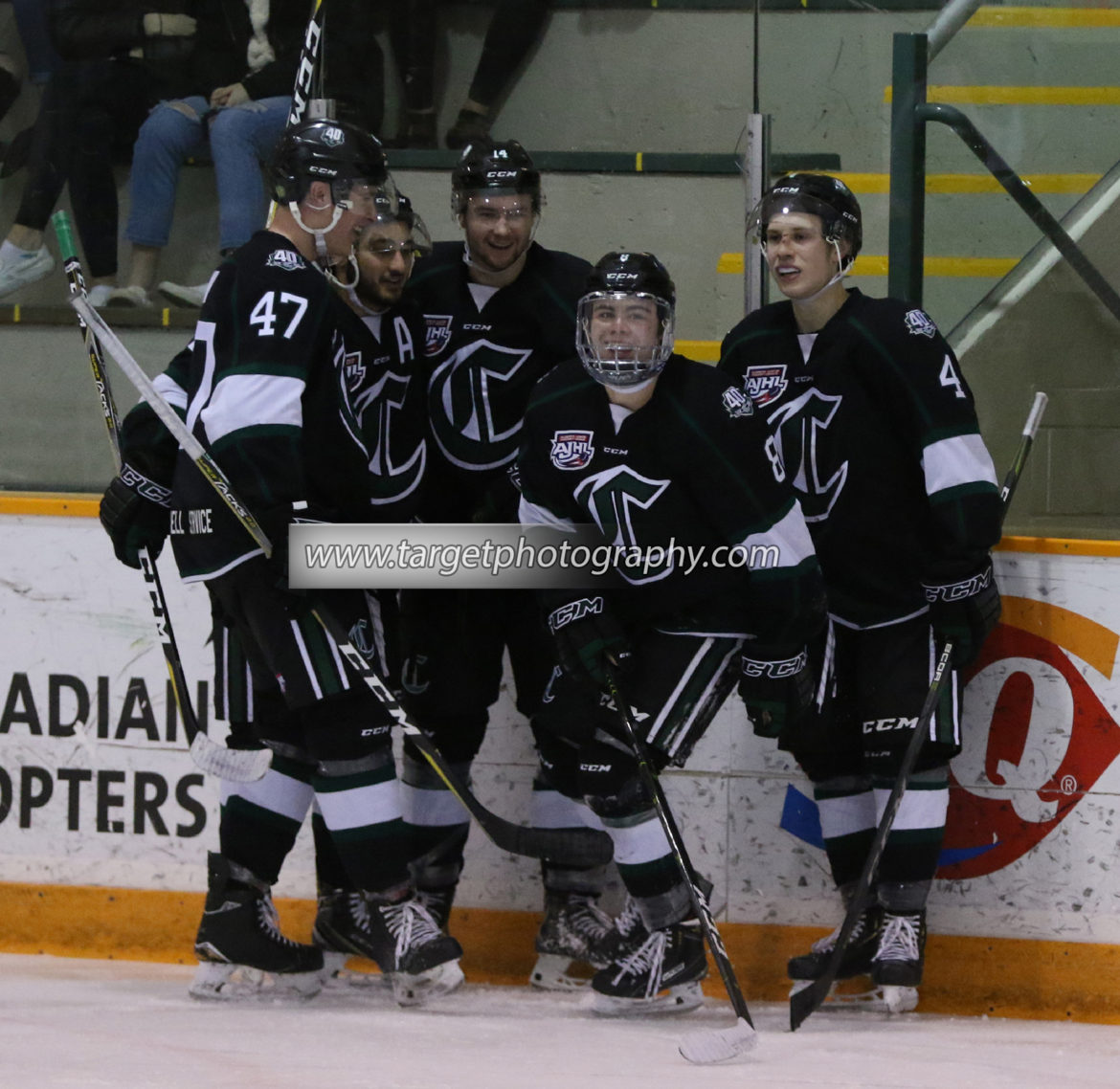 Earlier this week, the Fort McMurray Oil Barons completed their series win over the Grande Prairie. That combined with a Spruce Grove win over Drayton Valley guaranteed that the Oil Barons would be heading to Sherwood Park this weekend to take on a Crusaders team that has been idle since their regular season came to a close on March 2nd.

The question of whether the Crusaders will be rested or rusted after nearly two weeks off is certainly a valid one, and it will be answered fairly early in the series. The first game of any series is huge, but it’s particularly interesting when one team has four games of playoff hockey under their belt, and the other doesn’t.

That’s magnified because the Crusaders do have a lot of young players who haven’t experienced playoff hockey at the junior level. It’s a totally different beast and something like managing emotions will be key. 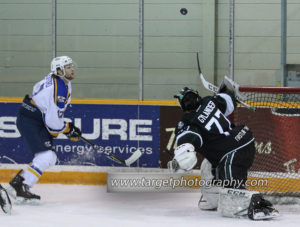 The Oil Barons won’t have those same storylines following them. After dropping game one, they went on to win the next three games against Grande Prairie, clinching the series with a 5-1 win on Monday night. In total, they outscored the Storm 13-8 in their series and got goals from just seven different skaters. Kole Gable led the way during the series with four goals including a hattrick in the fourth and final game.

Shutting down Gable will be key, but the MOB have a few other forwards who can take over games. Jaedon Leslie had three points in the first round and was third on their team in regular season scoring. Reed Morrison didn’t get a goal in the opening round, but he is probably Fort Mac’s most dangerous offensive weapon you could say he is the most dynamic player in the entire AJHL. His 79 regular season points ranked him third in the league, and his 41 goals were better than anyone else.

Keeping those three in check will be priority number one for the Crusaders.

Between the pipes, this is also an even matchup. While the Cru arguably have two number one quality goaltenders, the MOB have Chris Curr. They’ll need Curr to stop a very deep Crusaders offence that scored more than any other team in the North. Curr was tremendous in his four starts against Grande Prairie, posting a 2.01 GAA and a 0.335 SV%.

The one area where Sherwood Park does have a distinct advantage is with the man advantage. During the regular season, the Crusaders powerplay ran at 27.3% which was second only to the Brooks Bandits. The Oil Barons was seventh at just over 20%. The Cru might not get very many looks on the powerplay though as Fort Mac plays a very disciplined game. They took the third least amount of minor penalties in the league during the regular season and only gave the Storm 13 powerplay opportunities in the first round which was lower than the league average of 15.5.

The Oil Barons also have a strong penalty kill which was second in the AJHL during the regular season and ran at 92.3% in the first round. The Crusaders were right behind them this season, they sat third and were just 0.15% worse than Fort Mac. 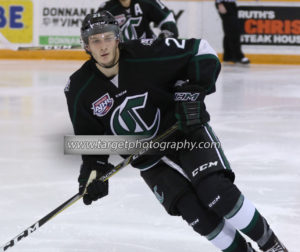 Some players might feel like they have something to prove to their former clubs as well. Jack Hamly was acquired half-way through the season in a deal that saw Tyson Scott head back up to Fort McMurray. No doubt those two will want to make their former clubs feel a little bit of “traders remorse” in this series.

Despite the fact this is the number one seed taking on the four seed, this should be a very tight matchup. The Cru beat the Oil Barons in four of their six meetings but needed overtime twice and a shootout once to do it. In fact, in those six matchups, Fort Mac actually outscored Sherwood Park by two goals.

Buckle up Crusaders fans because intense, playoff hockey is coming to the Sherwood Park Arena this weekend and even though they had a historic regular season, it means nothing now. Those wins don’t transfer to the playoffs, and the Cru will need to be at their best to take down an Oil Barons team that will no doubt bring a tonne of momentum over from their opening round series win. 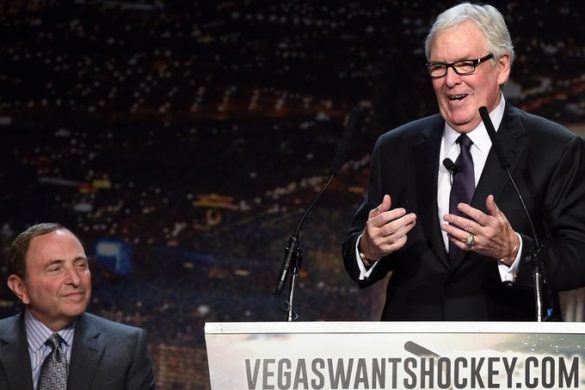 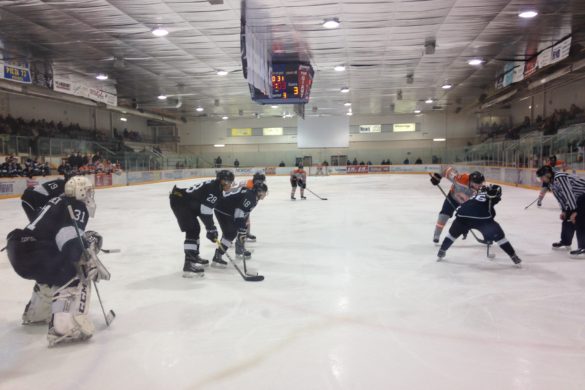 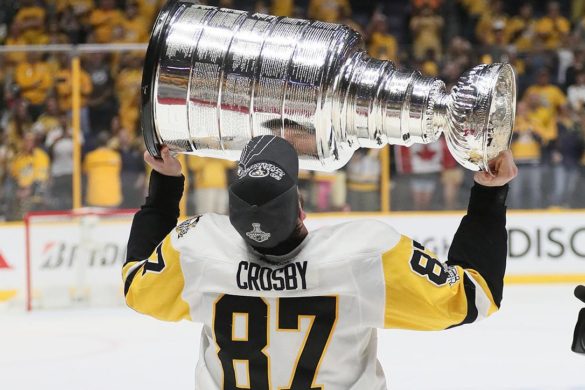 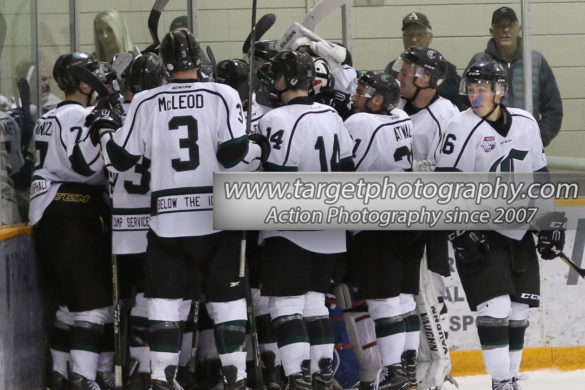 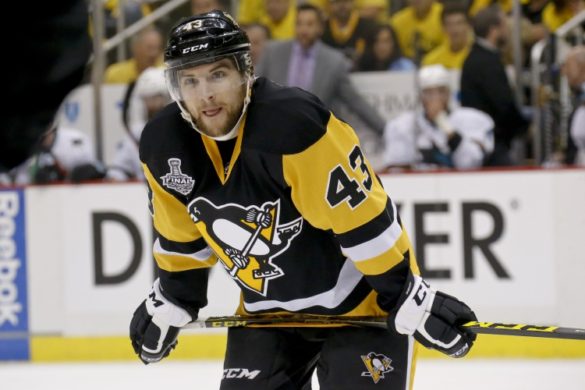 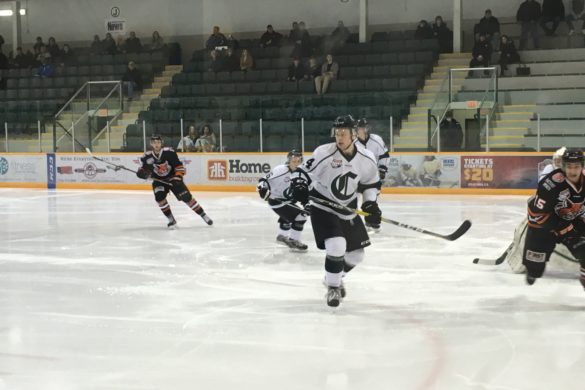 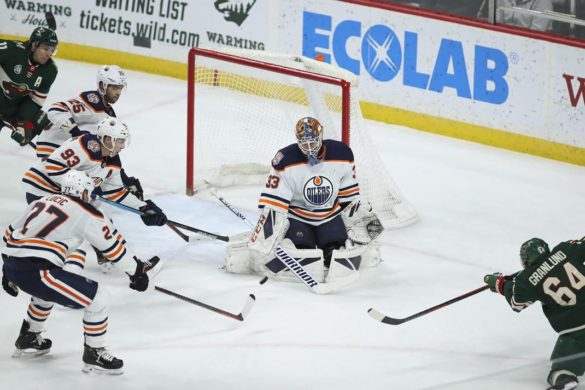 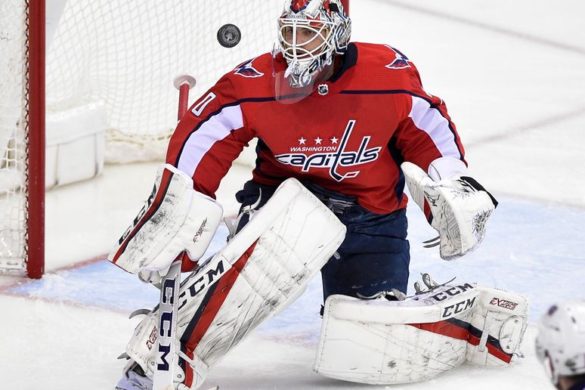