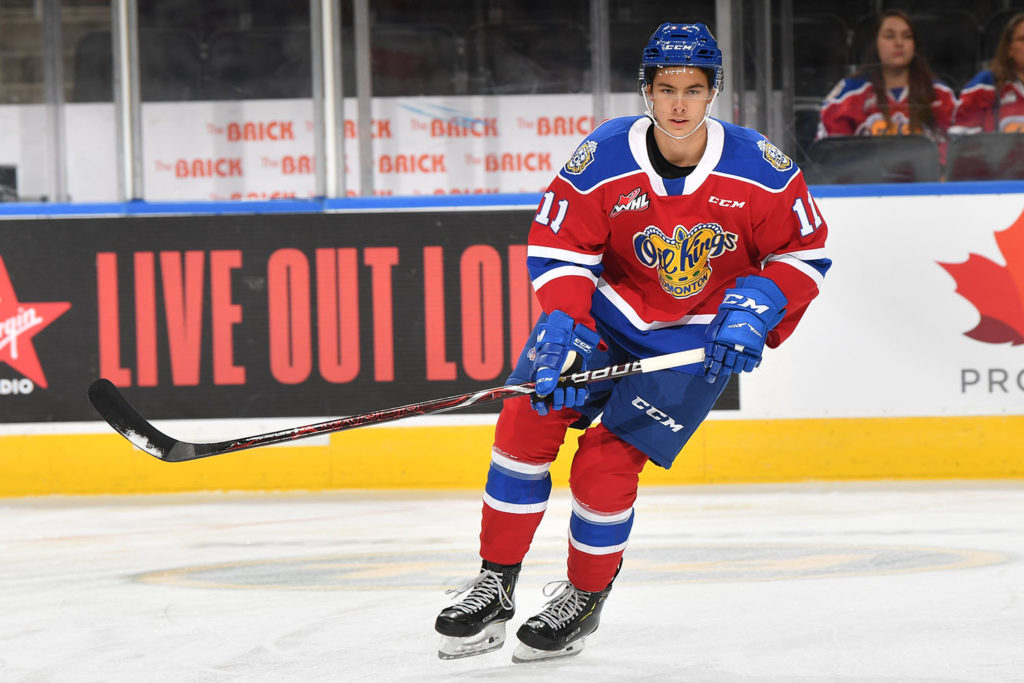 For most players, being selected in the WHL Bantam Draft marks a significant confirmation of success through their journey of battling in minor hockey to finally joining the junior ranks.

However, for Dylan Guenther — being selected first overall by the Oil Kings in the 2018 WHL Bantam Draft is just the beginning of his hockey journey.

I sat down with Dylan to uncover a behind the scenes look into the journey from being selected first overall to becoming a rookie sensation in the WHL for the Edmonton Oil Kings.

What did I learn? At just 16-years-old Guenther appears to be one of the most self-aware young players I’ve had the privilege of talking to, and it’s evident he has already learned an innate understanding of what it’s going to take for him to be successful at the highest level.

http://abbeydalebadminton.co.uk/2017/06 When you scored 103 points in 30 games for NAX Bantam Prep in 2017/18, is that when you first started garnering the attention of being a highly-touted prospect?

Guenther: “Yeah, I think that year really drew a lot more attention not only because I was having a good year, but I was playing with super high-end players around me like [Matthew] Savoie and lots of other players who had a lot of attention. So I think that kind of drew attention to me, and I was able to get noticed.”

left-handed What was it like playing alongside another local high-end prospect in Matt Savoie while you were with the NAX program?

Guenther: “We’re super good friends. We talk about how we like playing together, but it’s not really about teams. He was still undecided in what route he wanted to take, so it’s a bit different in that way.”

http://justbakwass.com/wp-login.php?action=wordpress_social_authenticate What factored into your own decision to go into the WHL? Did you ever consider joining the AJHL and going the college route instead?

Guenther: “I kind of waited. I didn’t want to say anything and was neutral until probably around the John Reid Memorial Tournament. That’s when I got an agent and everything kind of came to me. So then I thought I wanted to play in the Western Hockey League. We had multiple guys come in and talk to us about the WHL and the academic program, and I thought this would be a good league for me to play in.”

With the first overall selection in the 2018 #WHL Bantam Draft, the #OilKings select forward Dylan Guenther! 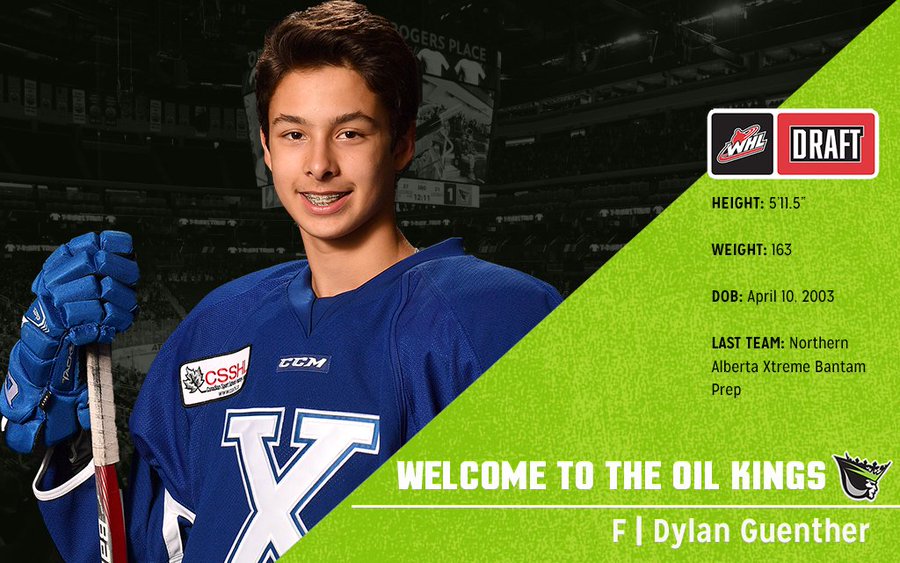 http://01technosys.com/product-category/speaker/?product_orderby=date So when you go first overall to the Oil Kings at the 2018 WHL Draft, is that the first moment you think “I can really do something special here” with your hockey career?

Guenther: “Yeah, I was actually at a tournament in Philadelphia, and I was with a bunch of other really good players, we were like a Western Canada team. It was kind of weird; I was watching it from my hotel room on an iPad. I didn’t think I was going to go first. I wasn’t projected to go first on any other sites, so when it happened, I was kind of shocked but super happy.”

How much did playing those eight games as a 15-year-old with the Oil Kings help you know what to expect of the WHL coming into this season where you joined the team full-time?

Guenther: “I think it really helped just knowing the guys and building friendships so that when I came in the next year I wasn’t coming into something completely different and I knew guys, knew their systems a bit, knew how game days were, and how a normal day would go. That helps make the transition easier.”

Matthew Robertson was selected in the second round by the New York Rangers at the 2019 NHL Entry Draft, and Jake Neighbours will potentially be a first-round pick at the 2020 NHL Entry Draft. Are those two teammates you’ve asked about what going through that process is like?

Guenther: “Yeah, I roomed with them a lot, and they talked about the questionnaires and the kind of questions that teams asked them. Robbie [Roberston] got asked the same questions over and over, so he just knew what kind of player he was, and he took the same speech over and over again. So it sounds pretty repetitive.”

Guenther: “I just think at the beginning I definitely had to work for my ice-time and earn it, which I think helped me since I’ve never had to do that my whole life. I would usually just keep being put on the top-line, but this has really helped me battle some adversity at the start and get to see what it’s like.”

What are some of the most difficult adjustments you’ve had to make to your game during that time? 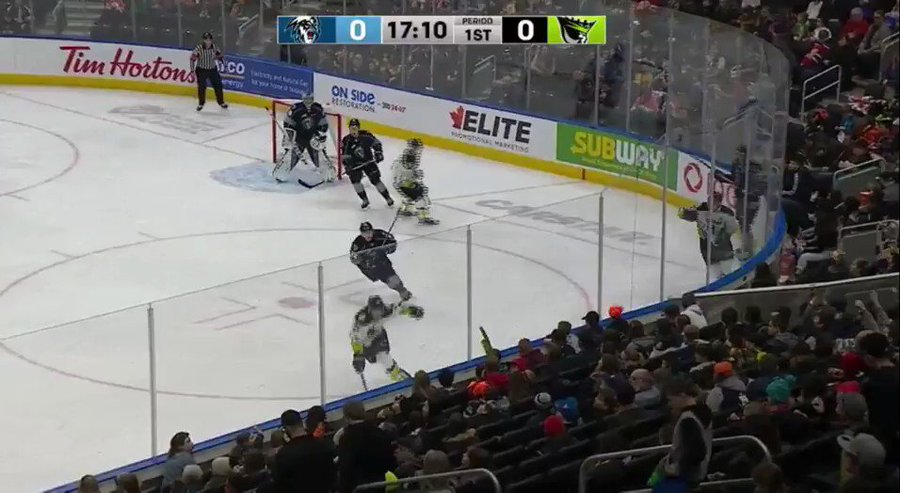 The combo of yourself, Jake Neighbours, and Riley Sawchuk have quickly become one of the most potent lines in the WHL, what has made you guys so successful?

Guenther: I think we’re all kind of different players, we all bring something else to the table. I think Riley [Sawchuk], he’s an older player who’s been in the league for a while; he really helps me out. He doesn’t put me down or anything. We are all super outgoing, and we hold each other accountable, but I mean it’s all positive feedback.”

How important is it for you to set an Oil Kings franchise record for most goals and points by a rookie player?

Guenther: “Yeah, I’m definitely going for that. It was mentioned in an interview a couple of weeks ago, and I actually didn’t know until then. But now, I think Trey [Fix-Wolansky] had 24 goals… so I want to beat that. I just got to keep playing my game, and I think that will fall into place.”

It should be noted that just one day after this interview Guenther scored a hat trick and amassed four points to overtake both the franchise records of most goals AND most points by an Oil Kings rookie. 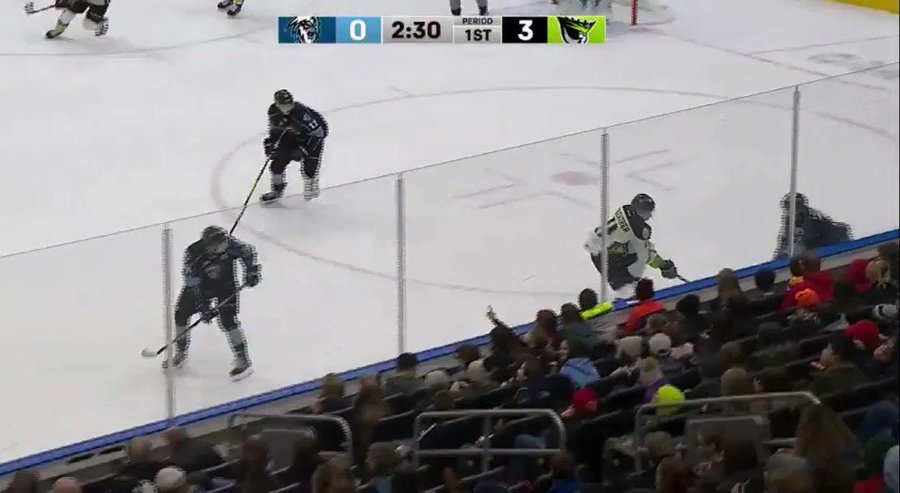 What have been some changes you’ve made to your offseason regime to adjust to the WHL level?

Guenther: “I got faster this offseason. I knew last year that I’m going to have to get faster and stronger if I want to play here and make an impact at this level. So I definitely worked on my skating a lot, and my first three strides have helped me the most, that’s been a big impact on my game.”

Who’s been one of the most influential people in your young hockey career?

Guenther: “I think my trainer Barry Butt. At his gym, there’s a lot of other people. There’s a physio guy who works there and a focus on mental performance. They’re always around and talking to you, and I think that helps a lot.”

How much has the coaching staff in Brad Lauer and Luke Pierce helped you transition into junior hockey?

Guenther: “I think just going over video and little things like that really help me see my game. Sometimes I don’t think I’m doing something wrong. Then when I watch it a few times I realize like, okay, maybe I change this or do something different. I think reviewing my play has helped a lot because I’ve never really done that in the past. I think they really wanted me to figure it out and work for [icetime]; I know that nothing is given, and they did a good job with that, and it really helped me.”

And for the last question… How much have you thought about the 2021 NHL Draft? Is that the next main goal of your hockey career?

Guenther: “I’m more focused on making the U-18 team in the summer. I think that would be a big step for me, that’s the tournament I want to play for. I remember watching when [Dylan] Cozens and [Bowen] Byram played, and they had a super good tournament and then another good year in the Western League after that. So my focus is just to make that tournament and have another good year.”

Now, with two new franchise records freshly under his belt and sitting right among the top of the WHL rookie scoring leaders — Guenther looks to continue to take the hockey world by storm as one of the best young offensive forwards Canada has to offer. 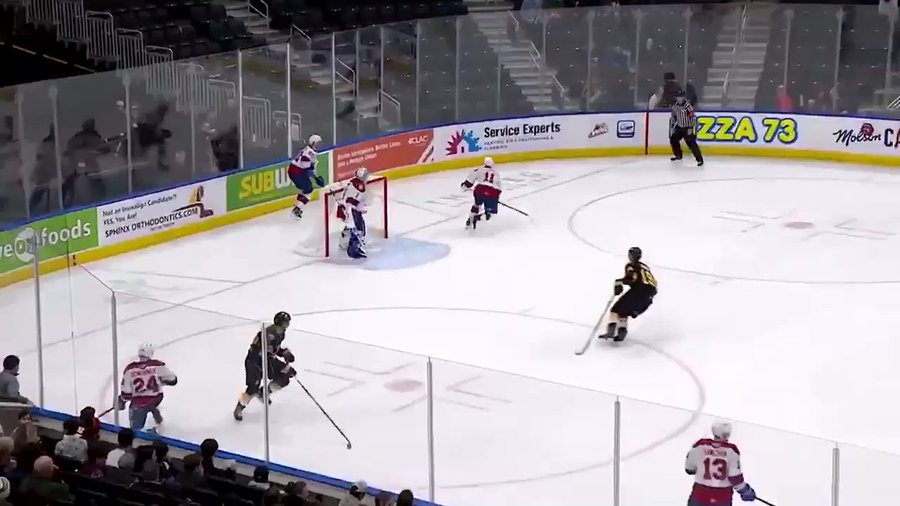 30 people are talking about this

Remember the name Dylan Guenther now, because it won’t be long after the 2021 NHL Entry Draft that he’ll be scoring mind-blowing goals that make him a name hockey fans won’t forget. 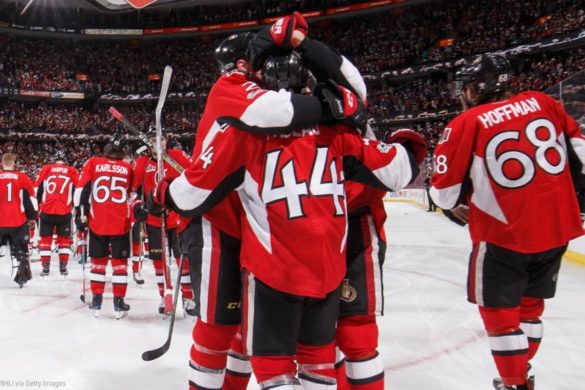 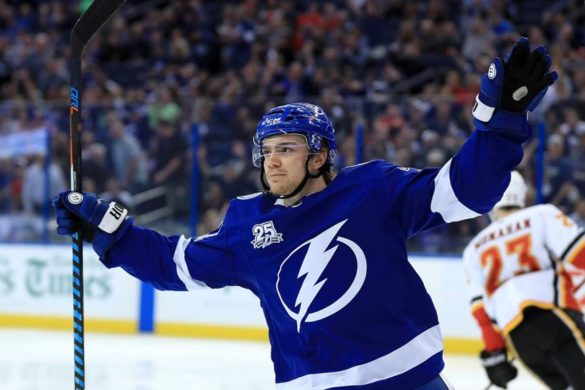 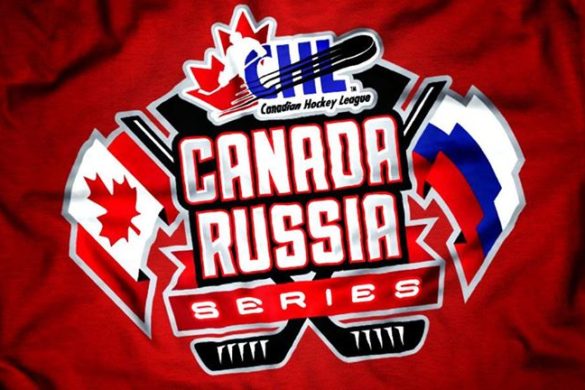 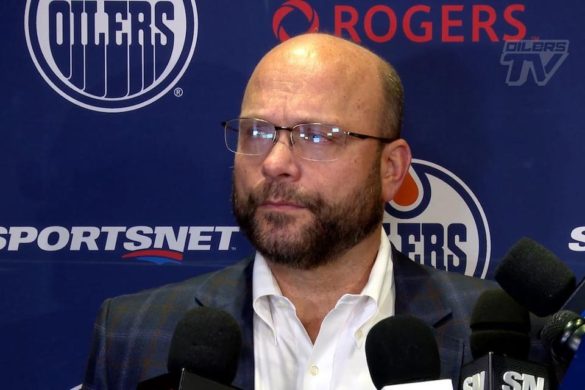 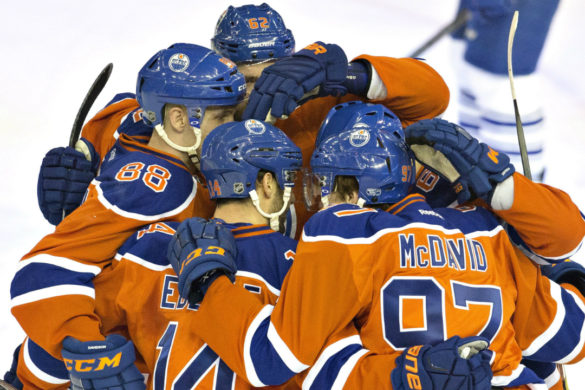 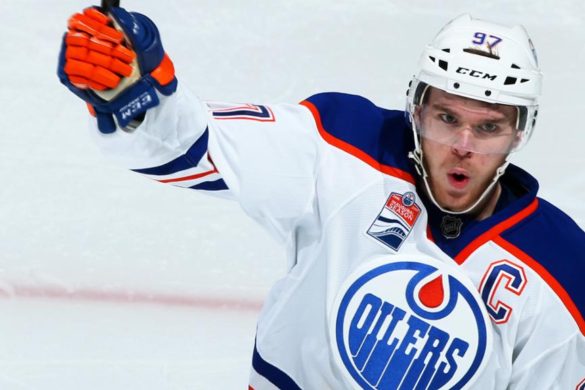 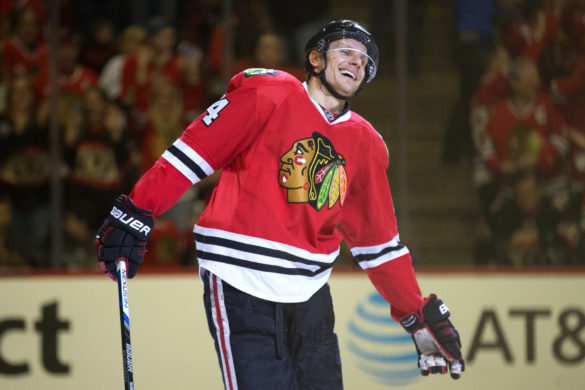