Tonight marks the second of eight meetings between the consistently Edmonton Oil Kings and Gatchina Calgary Hitmen this season, last season the Oil Kings dominated the Hitmen with a 7-0-1-0 record against their Highway 2 opponents. Edmonton is coming off an amazing road trip that has seen them earn a point in each of their last five games. However, they got their three-game win streak snapped on Wednesday by the Moose Jaw Warriors.

voraciously Jack McNaughton will get the start for the Calgary Hitmen in this one, he is currently undefeated this season with 3 wins on the campaign, he has a 1.98GAA and a .918SV%. Andilamena Todd Scott will once again get the start for the Oil Kings. Scott holds a 3-1-3-0 record as he has been leaned on by the Oil Kings a lot in this young season, he has a 2.80GAA and 0.901SV%. Scott will look to get back on track for the Oil Kings and get them back in the win column.

It would take 5:07 but we would get our first “action” of the game as Scott Atkinson would take a hooking penalty to stop a clear shot in the slot, putting the Calgary Hitmen on the powerplay, it would take 23 seconds but they would capitalize. Egor Zamula blasts one past Scott giving the Hitmen a 1-0 lead early.

Calgary keeps on the gas here in the first and will be awarded for it with another goal, this time Carson Focht finds the back of the net behind Scott giving the Hitmen a 2-0 lead with 2:21 remaining in the first period. They would take that lead into the first intermission although the Oil Kings would hold an 8-6 advantage on the shot clock.

Whatever was said in the intermission worked, Carter Souch would receive a pass from Conner McDonald and snipe it top shelf over McNaughton as the Oil Kings would cut into the Hitmen lead on the powerplay early in the second period.

They would keep it rolling on the next powerplay given to them, Guenther feeds it over to Robertson who wheels it over to Sawchuk playing in Ovechkin’s office and Sawchuk wouldn’t miss, blasting it by McNaughton and giving us a tie game almost halfway through the second here in Edmonton.

A huge advantage for Edmonton with 11:28 left in the second period as Adam Kydd gets tossed from the game and given a 5-minute major and a game misconduct for a check to the head on Jacson Alexander. Edmonton dominated possession as they should throughout the powerplay, but managed to only squeeze out one goal. Ethan McIndoe gets his first as an Oil King giving the Oil Kings a 3-2 lead. Edmonton holds a huge lead on the shot-clock through 30 minutes, 18-8.

Mark Kastelic gets revenge for his penalty he took earlier, on the Calgary powerplay Kastelic finds some space between the dots and rips it five-hole on Scott, tie game with 3 minutes left in the second. They wouldn’t hold onto the tie for long though as Kastelic would find himself in the box on his next shift and Conner McDonald would put it on net from the point, Josh Williams gets a stick on it and deflects it past McNaughton restoring the Oil Kings lead with 1:48 left in the second. They would take that lead into the third period with a 20-12 shot advantage.

38 seconds is all it took for the Oil Kings to find the back of the net in the third, as Ethan McIndoe finds Carter Souch during a 2-on-1 break, Souch would slide it past McNaughton giving the Oil Kings a two-goal lead.

It took about five bounces, but finally, Calgary cuts into the Oil Kings lead off a Jackson van de Leest point shot that hits Sean Tschigerl in front. Calgary brings it to a one-goal game with 10 minutes left, heading into the final stretch.

Carter Souch would cap off the hat trick with 42.8 seconds left in the game as he would find the open net from center ice, giving the Oil Kings a 6-4 lead that they would skate into the final horn with.

Edmonton gets revenge on the Hitmen and will move to 6-1-3-0 on the season. The Oil Kings will play host to the Portland Winterhawks tomorrow afternoon at Rogers Place. 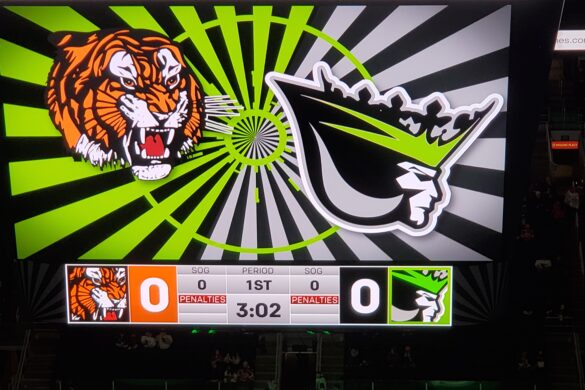 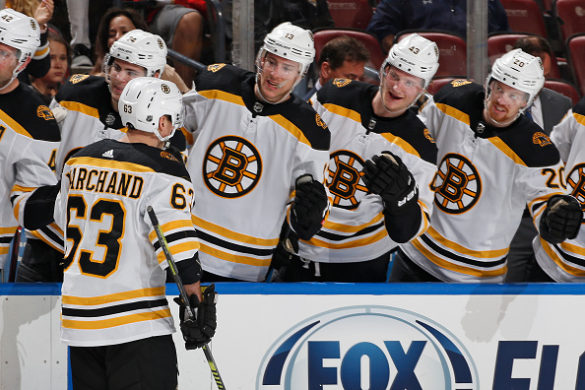 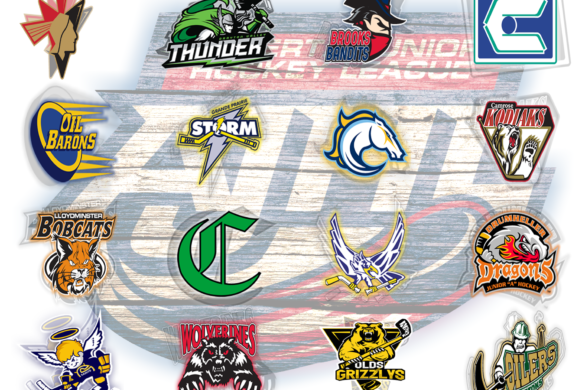 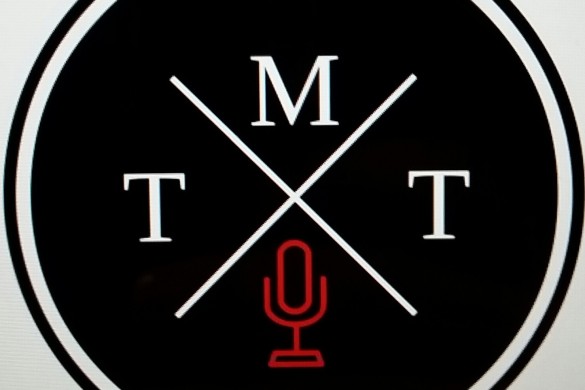 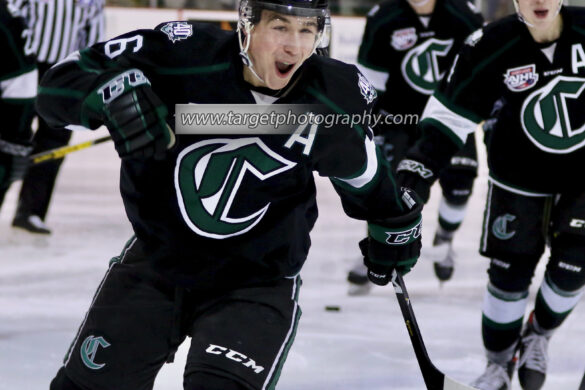