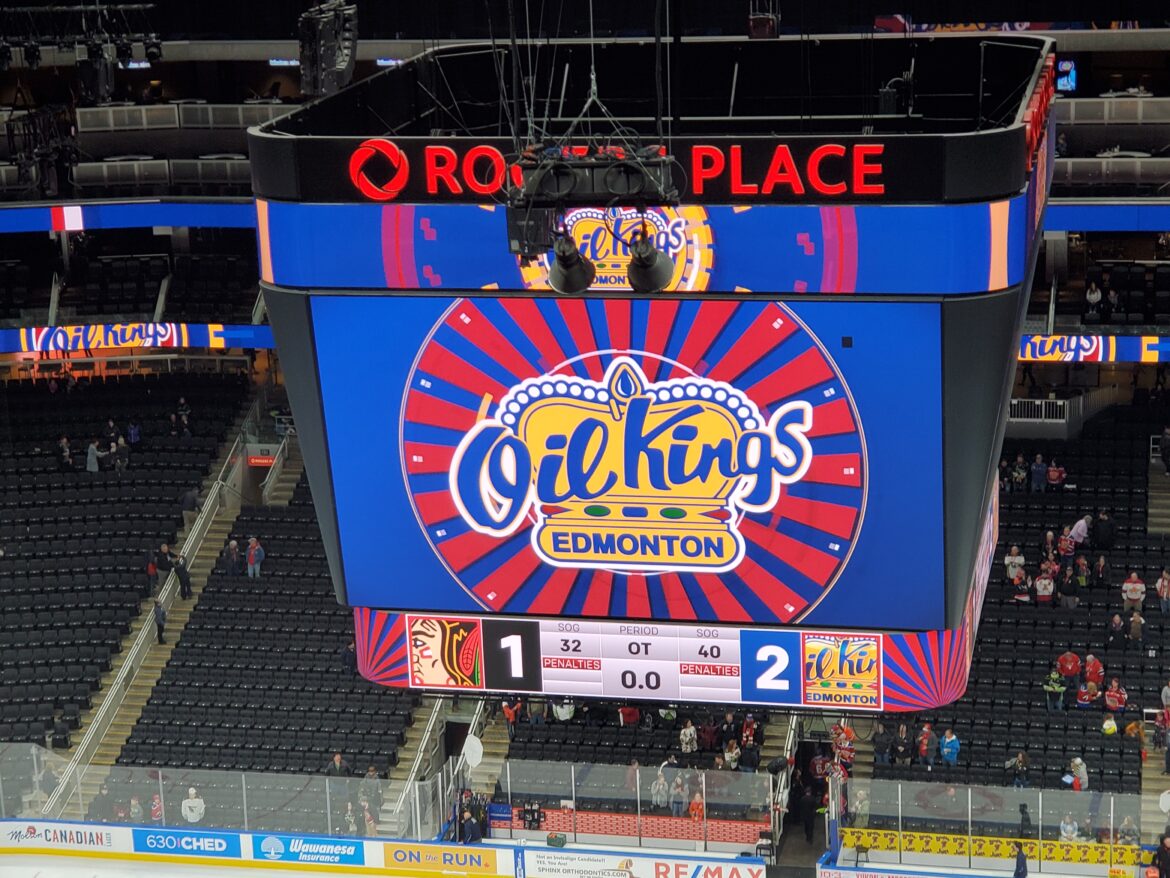 Tonight marks the lone meeting this season between the Edmonton Oil Kings and Portland Winterhawks. The Winterhawks last season got the best of the Oil Kings with a lopsided 8-2 win. The Oil Kings are currently running a high, as they have acquired points in each of their last six games dating back to October 2nd (4-0-2-0).

On Monday, NHL Central Scouting released it’s first 2019-2020 watch list for the 2020 NHL Draft. no prescription cytotec Jake Neighbours earned a “B” rating as a projected 2nd/3rd round pick while http://mococo.org/emergency.php Jesse Seppala and http://c3patriot.com/.com/embed/fZEW_EM5Rr8 Carter Souch both earned “C” ratings as 4th/5th/6th round picks.

The Oil Kings come into the night ranked 9th in the entire CHL on the KIA CHL Top 10 Rankings.

buy modafinil amsterdam Sebastian Cossa will get his third start for the Oil Kings in this one giving busy netminder Todd Scott the night off. Cossa started his WHL career with a shutout, unfortunately, his second start didn’t quite go as planned as he was pulled during the first intermission. He will look down the ice towards Joel Hofer, who is starting his 8th game for the Winterhawks, currently holding a 5-2 record and currently riding a two-game win streak.

No love lost between these two teams despite the rivalry going back a couple of years now, both teams getting on the body and finishing checks early in this game.

The first scoring opportunity of the game would go to Portland as they got on the front doorstep of the Oil Kings and looked to have put the puck past Cossa, but a quick review upstairs would go against them and we’d remain at zeroes four-minutes in.

Edmonton would put the Winterhawks on the powerplay first as well with a Scott Atkinson interference minor 7:38 into the first, the Winterhawks wouldn’t capitalize. The Oil Kings drew from the momentum of that penalty kill and got the first goal of the game. Matthew Robertson would throw a stretch pass up to Josh Williams, Robertson would jump up in the rush and create a two-on-one with Williams and pot it off the pass from Williams. Oil Kings lead 1-0, 10:03 into the first.

Both teams would trade minor penalties to end the first period, but the Oil Kings would take a 1-0 lead into the second period, as well as a shot clock lead of 11-5 over the Winterhawks.

The beginning of the second period was all Winterhawks as they closed the shot advantage on the Oil Kings, bringing it within 3 shots for a short time. Edmonton got the first big chance of the period as McDonald would send a stretch pass to Neighbours on the wing, Neighbours would tap it forward to Souch who walked in all alone, Hofer was up to the task though as he flashes the glove keeping it a one-goal game.

Edmonton finally gets some momentum near the end of the period as they pin the Winterhawks in their zone for over two minutes on one shift, Portland would eventually clear and get a change in. Shockingly near the end of the frame, a scrum ensues in front of the Winterhawks net, lots of pushing and shoving. However, only one person would get sent to the box, Carter Souch would get a cross-checking minor that will carry into the third period.

Pretty even period, despite no scoring as both teams, would pepper 12 shots on goal.

The Winterhawks strike first in the third period, a good shift from their fourth line as Mason Mannek swings it over to Lane Gilliss who puts the puck right in Johnny Ludvig‘s wheelhouse and he blows it past Cossa, breaking the shutout bid and tying the game with 15:35 left to play.

The game starts to open up with around 12 minutes to play as both teams look to be playing to win this one in regulation, nothing doing those as Cossa and Hofer are both having excellent games. Hofer, especially as the Oil Kings, start spreading their lead on the shot clock going deep into the second half of the period.

Edmonton gets the best chance of the period as Jake Neighbours finds some space on the rush, splits the defenders between his legs but while trying to cut back to the net, loses and edge as the puck just slides into Hofer.

A turnover by Liam Keeler turns into a breakaway for Cross Hanas, however, Cossa was up to the task. Hanas would draw a penalty from Keeler giving the Winterhawks a powerplay in overtime.

Nothing happening for the rest of overtime and we will head to a shootout here in Edmonton.