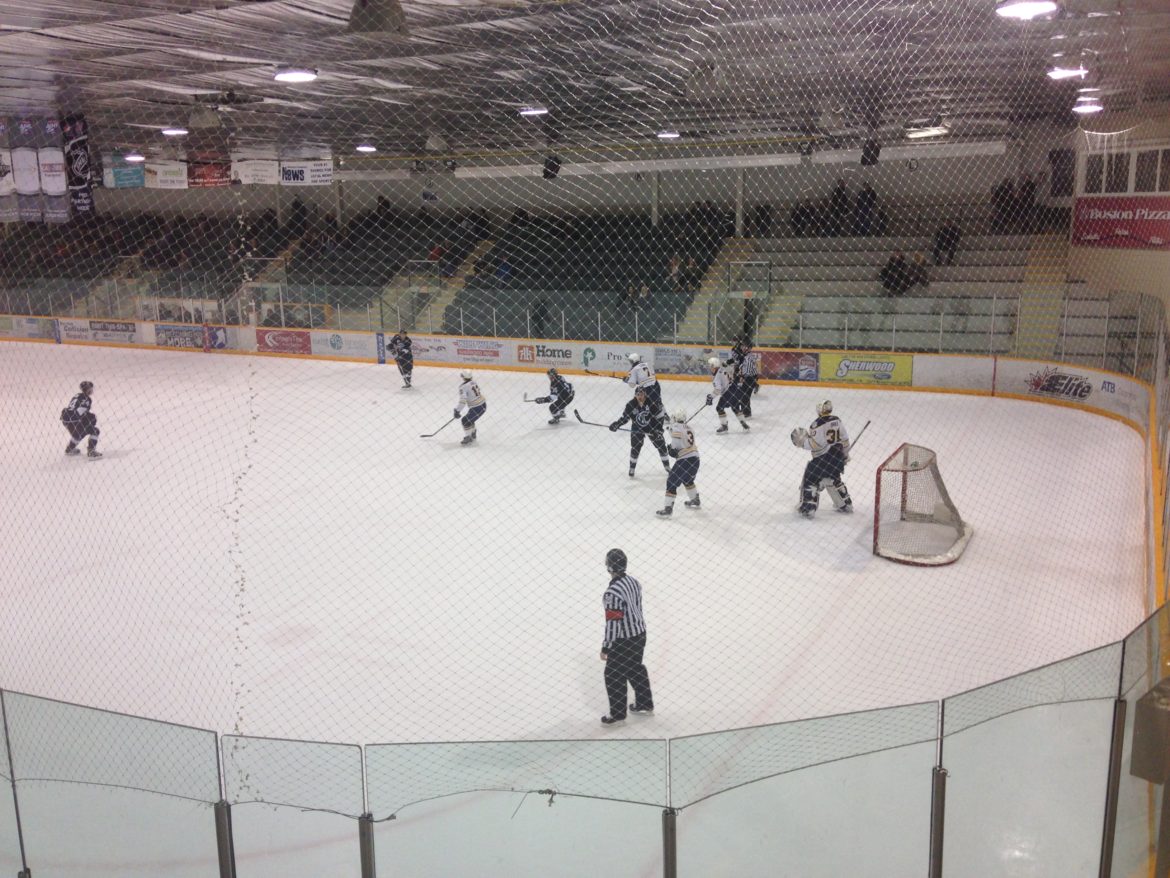 The Cru made it a perfect week tonight with the win over Mustangs.

Starting off with the first, the Boys came out flat-footed and as if they thought they’d already won the game, that wasn’t the case. Mustangs really gave the Crusaders a game tonight and after the first were only down by one goal. However, despite the low scoring, the shot count was 20 to 4 in favour of the Crusaders which does sum up the amount of pressure the Cru gave.  Still only two goals in the period, one of which came from Merritt Oszytko, for his 16th of the year, on rebound from Ty Readman. The second goal came from Ryan Rebelato who had himself an excellent game tonight.

The second period was when the Crusaders really took over the game, however, the boys didn’t start the period off strongly. The Mustangs put a lot of pressure on the Cru having themselves a nice little spell to start it off, the Crusaders seem to struggle to start periods often. Despite the early pressure, the Mustangs could not gain any momentum and the home team began to take control again when Yuri Chernicko took a penalty on a goaltender interference call. On that powerplay, captain Ben Sowa hit a hard one-timer off the glass which then rebounded to the stick of Matt Dykstra and into the net. The ice started to tilt one way from that point on with the Cru finding the net three more times with goals from Rotundo, Younghans and Rebelato. I’d also like to give some praise to Jake Morrisey, all though he wasn’t asked to do much he made the stops when necessary.

The Crusaders hit the ground running to begin the third, it seemed like they would come out and score 20 more goals, however, the Mustangs had other ideas. They did get their seventh early though when a Darcy Zaharichuk’s shot bounced off a couple of Stangs then made it’s way into the net. After that, though, the Mustangs started to give it to the Cru scoring three goals in the period. Even though he allowed three goals, I don’t think Jake Morrissey was to blame. The first was a wraparound which caught everybody off guard, the second was similar to Darcy’s goal with a couple more bounces and the third his whole team was screening him. His teammates could’ve helped him out by scoring a few more and kill the Mustangs momentum.

Overall, the second period is how the Cru should’ve played the whole game. It was pure dominance but they failed to keep that momentum and tempo up.

The turning point came in the second period tonight on the Crusaders third goal. I found that once Dykstra put the puck home the boys got plenty of momentum from it. It was too bad they couldn’t take it through to the third.

Vila Velha UP NEXT

The Crusaders will be at home again this upcoming Wednesday when they take on the Bonnyville Pontiacs. The game will be right here at the Sherwood Park Arena with the puck dropping at 7 pm. 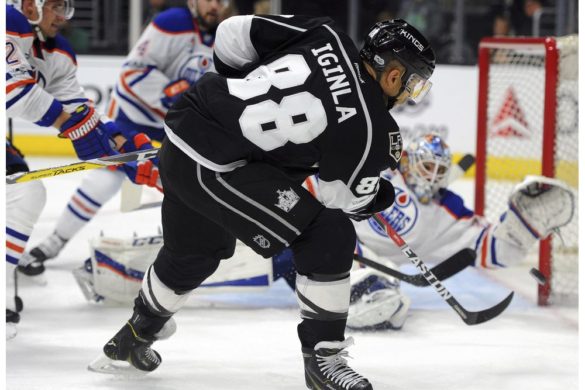 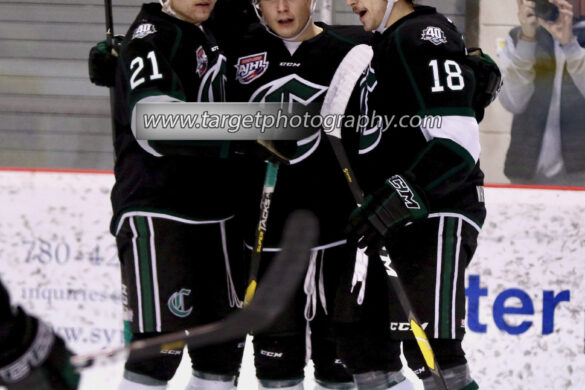 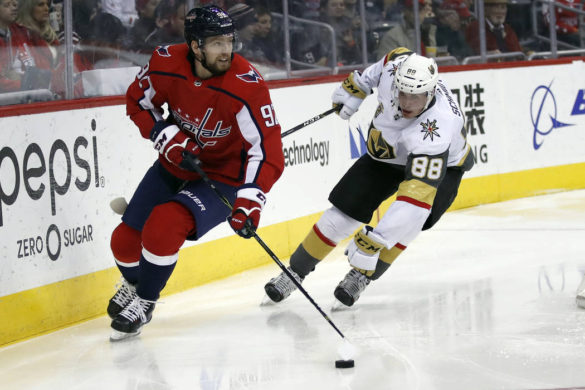 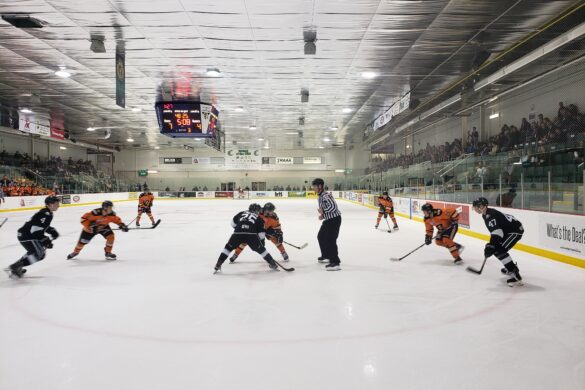 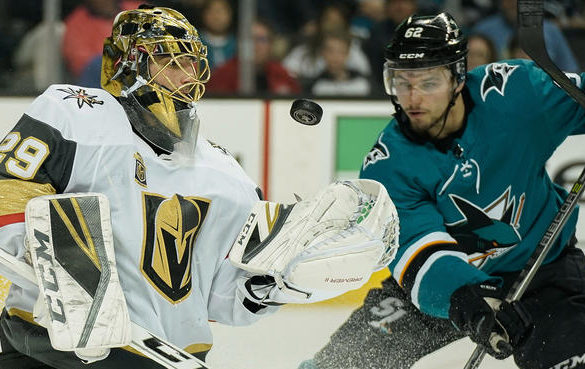