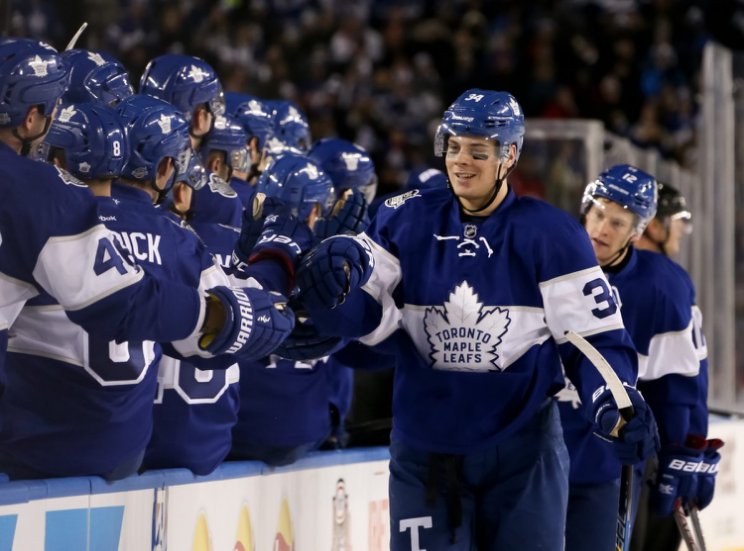 The Laine vs Matthews debate is one that will last a lifetime, despite feeling like it already has. With this article, the intention is to contradict the conclusion drawn by TSN’s Gary Lawless in his widespread piece covering the same topic. It’s universally accepted these two players will appeal to different demographics and teams, dependent on a franchise’s needs.

Gary inexplicably throws out the freshmen’s positions on the ice, as if being responsible goal line to goal line isn’t more valuable than playing top of the circle to top of the circle.  A stance unfair to Matthews, who is obligated to excel in his own zone more than Laine.

“Through growth and development he’ll close the gap on Matthews in puck possession and goal prevention. These are learned traits.” says the TSN Senior Correspondent, an argument surely made about offensive virtuosos past. The reality is, Laine seems destined to be a one dimensional player. While goals are always at a premium in a notoriously defensive league, I’m sticking with the guy who can do it all. 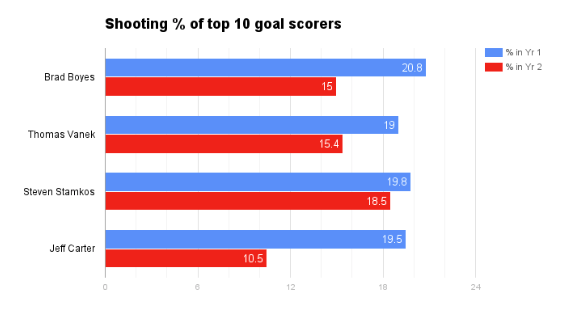 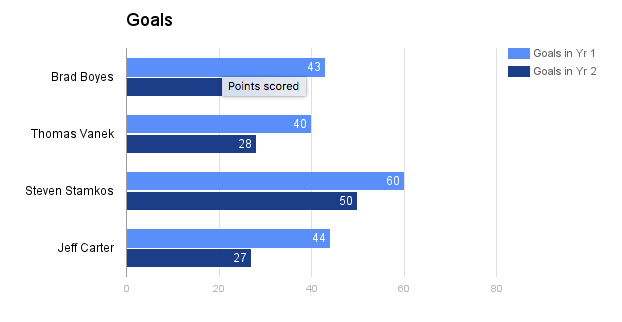 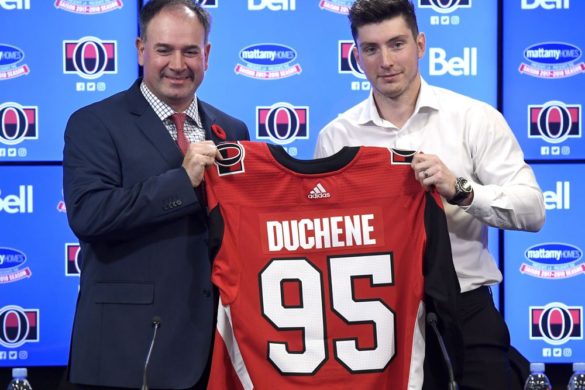 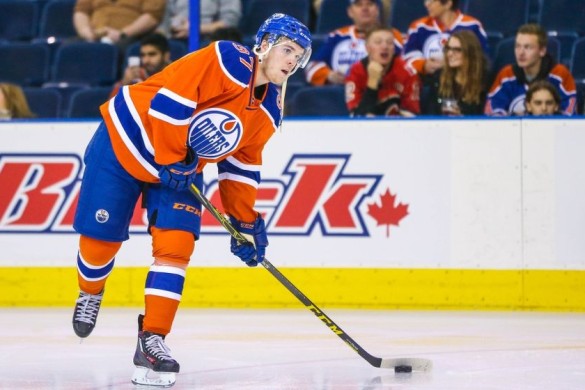 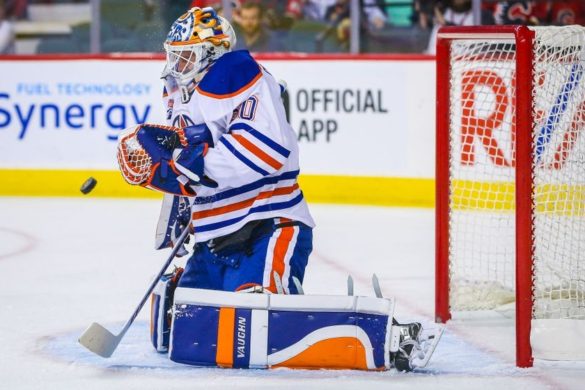 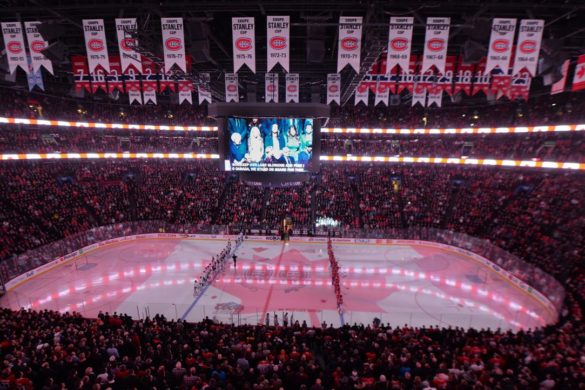 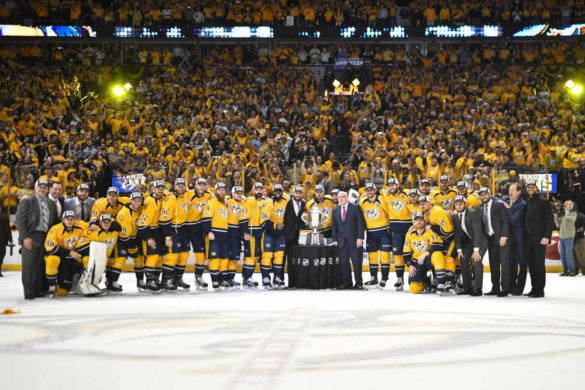 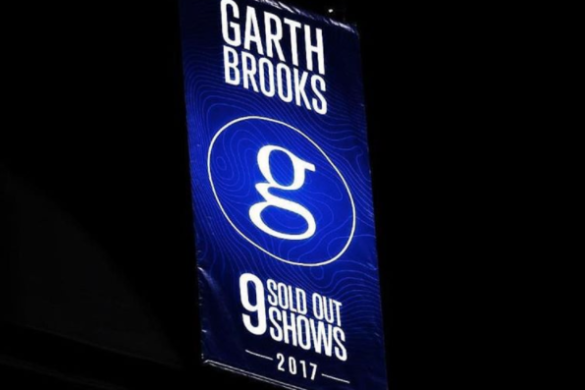 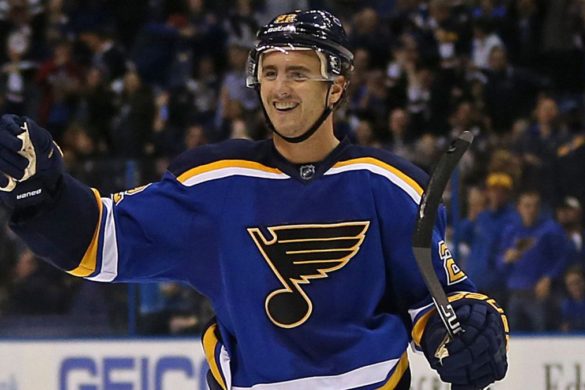