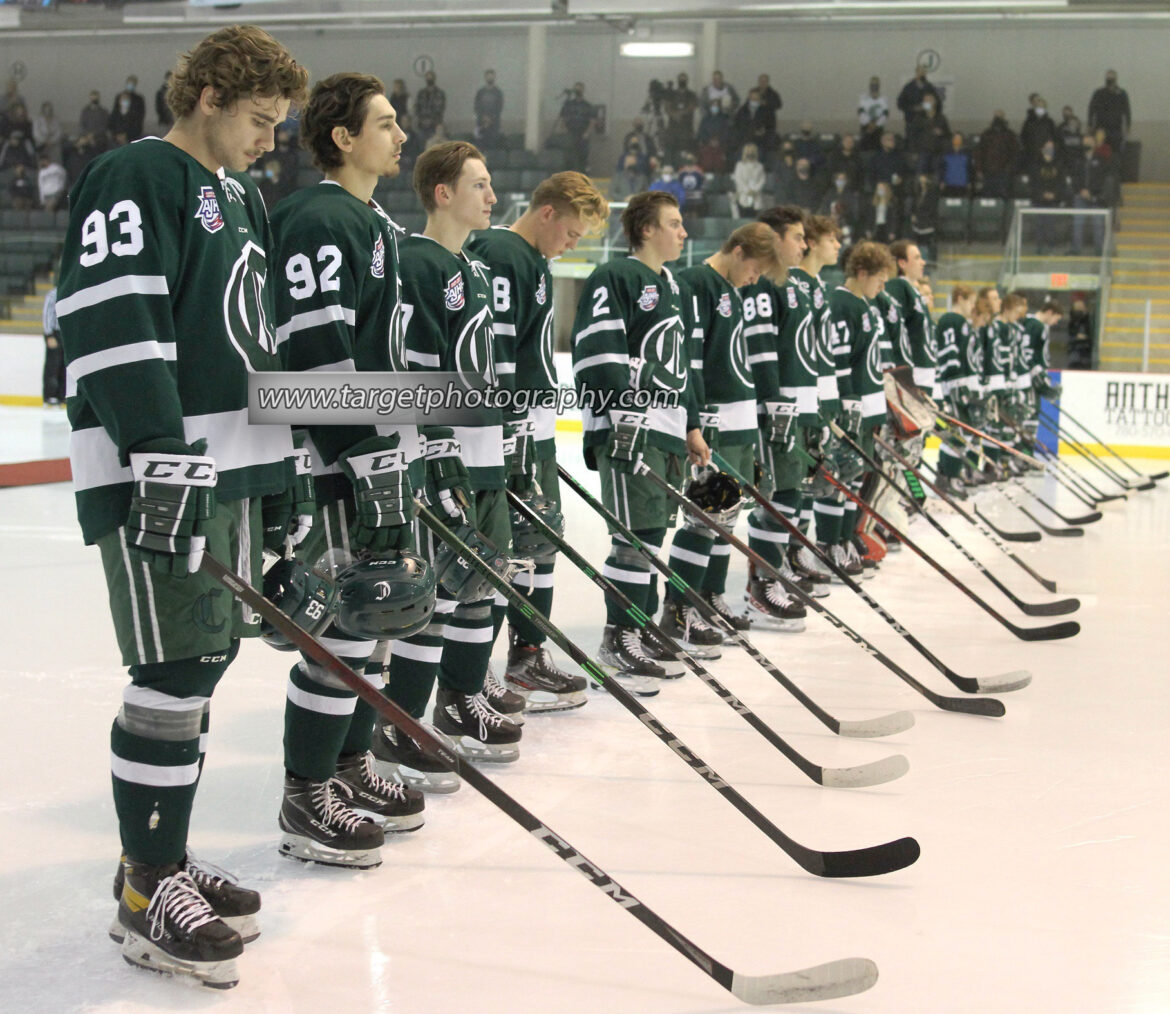 Opening weekend was not a friendly one for the Sherwood Park Crusaders. After wrapping up the exhibition season with a 4-1 win over the Whitecourt Wolverines, confidence was high in the Crusaders locker room.  However, when you open the season against your crosstown rivals, the Spruce Grove Saints, the expectations get a little higher for the occasion.

On Friday night, Sherwood Park struggled to find much offence at the Grant Fuhr Arena, producing only single-digit shots in the first and third period. Goals from Ewan McPherson’s (Edmonton, Alberta) and Caiden Gault (Oakbank, Manitoba) secured an opening day victory for Spruce Grove. They managed to beat Saints rookie goaltender Maxwell Beckford (London, Ontario) once in the second period. A terrific backdoor pass from Tyler Miller (Medicine Hat, Alberta) to rookie Ryan Arnold (St Albert, Alberta) pulled the Crusaders back within one.

On Saturday, the two teams travelled around the Anthony Henday to battle at the Randy Rosen Rink in Sherwood Park. Sherwood Park came out buzzing, finally finding some of the offensive groove they had in the preseason. Josh Rule (Lansing, Michigan) found the back of the net with 22 seconds left in the first. The Crusaders doubled their lead midway through the second when Carmelo Crandell (St Albert, Alberta) found an open Ashton McNelly (Westlock, Alberta). A two-goal lead is the most dangerous lead in hockey, and that became very evident tonight. Spruce Grove answered back with five goals in the third period, with three coming from Gault, Caden Cabana (Lloydminster, Alberta), and Liam Watkins (Okotoks, Alberta).

Overall, a disappointing weekend for the Crusaders.

Gus Bylin (Montclair, New Jersey)  was a major positive between the pipes. He  played two great games for them. His statistical numbers (3.56 GAA and 0.909SV%) don’t necessarily jump off the page, but he gave Sherwood Park a chance to win.

In front of him was a young blue line with plenty of promise. Only one player from the seven defensemen in the two games has played more than 40 games in the AJHL. Tyler Bates (Calgary, Alberta) has 39 career AJHL games, all with the Brooks Bandits. William Theberge (Repentigny, Quebec) did play 63 games of junior hockey in Quebec, making him the most experienced blueliner on the roster.

The point is that this young defensive group needs time. They’re inexperienced now, but by the time Christmas comes around, they’ll all be in full flow. The potential is there.

In the forward group, again, the Crusaders are young. Blake Sydlowski (St Albert, Alberta) and Bruce MacGregor (Sherwood Park, Alberta) are now junior hockey veterans and wear a letter to prove that experience. The team needs to feel themselves out and become more familiar with one another. Once that begins to click, the talent is in place to have success.

Time is all that is needed for this Crusades lineup. 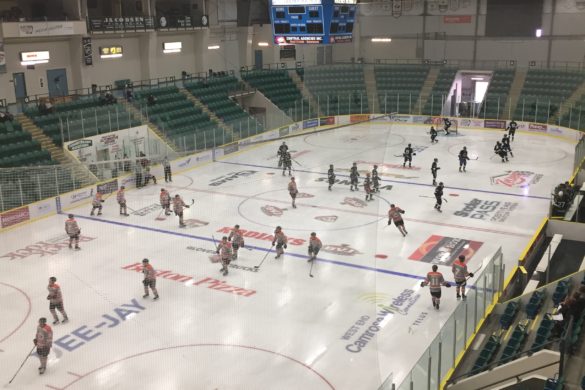 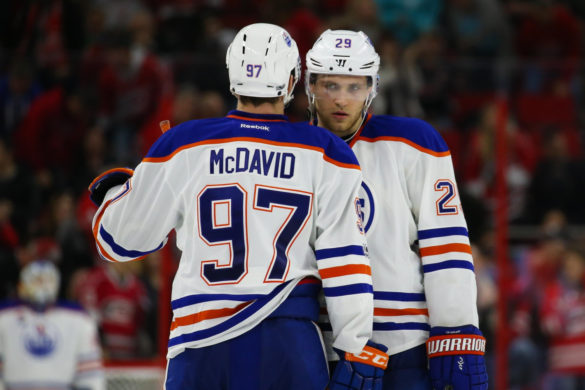 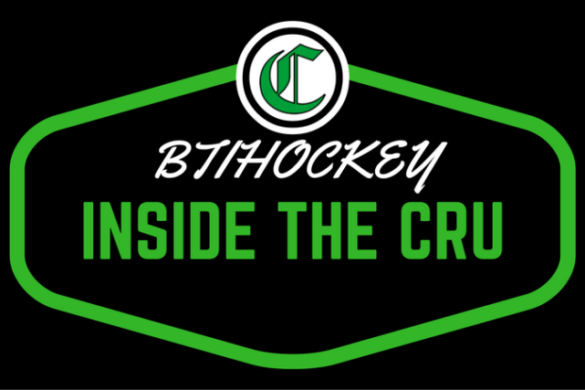 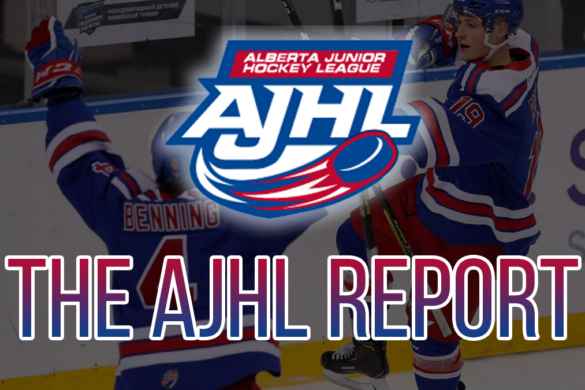 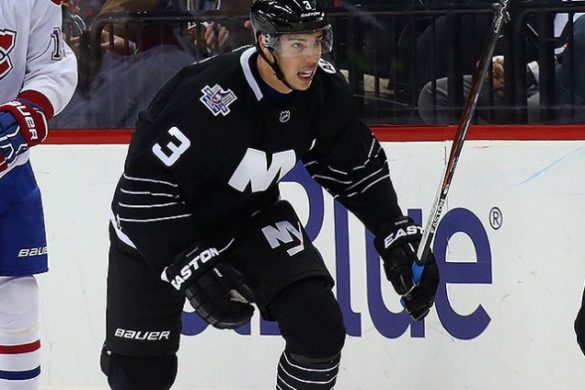 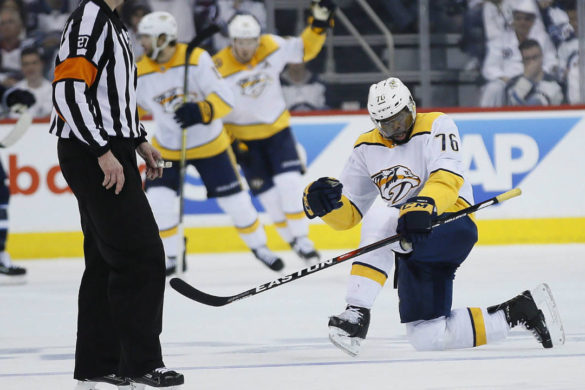 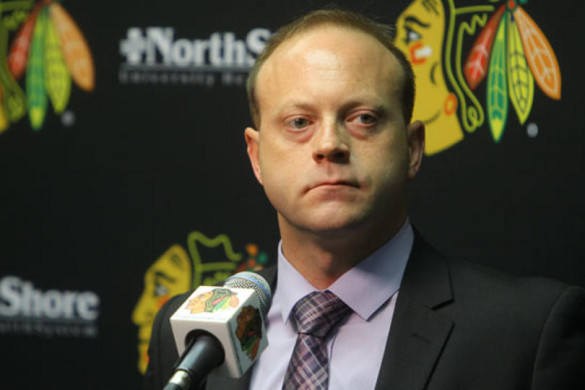 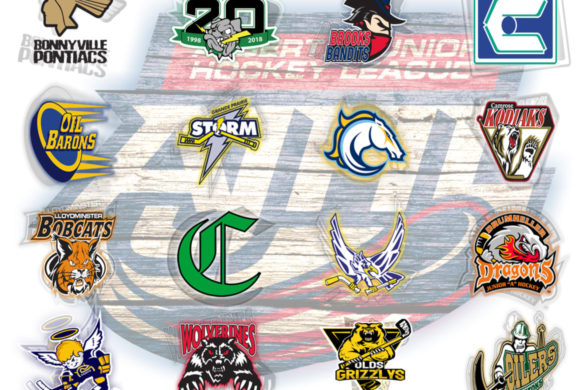 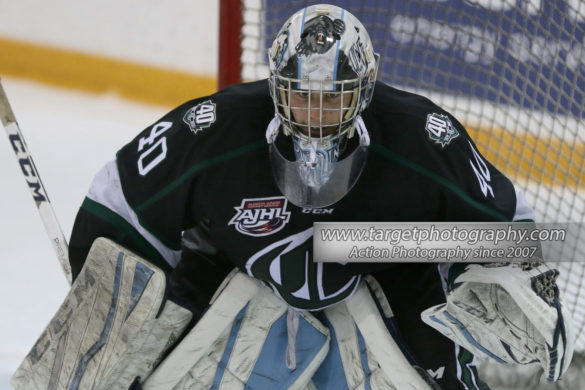