It was a slow weekend for news around the Alberta Junior Hockey League with only piece of news surfacing, so this should be a quick and easy read for you all.

However, the news that came out was of some great significance.

The Okotoks Oilers announced on Saturday afternoon that defenceman Seth Bernard-Docker (2001) had committed to the University of Denver for the 2021-22 season.

Bernard-Docker just finished his second season with the Oilers. He finished with a career-high 5 goals and 32 points in 54 games along with 143 penalty minutes.

With the turnover in the roster, next season should be a big one for the Canmore native before he heads off to Denver.

He also becomes the 13th member of the Oilers 2020 roster to commit to an NCAA Division I program which is the most in the AJHL. Bernard-Docker won’t be heading to Denver alone, however, with his teammate, Jack Works also committed for the 2021-22 season. 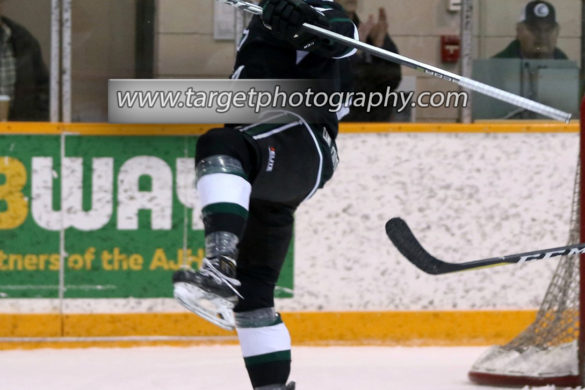 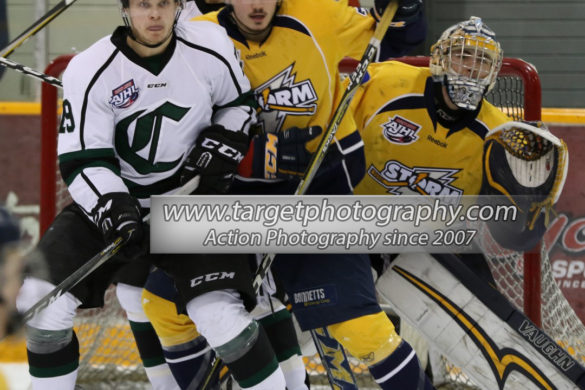