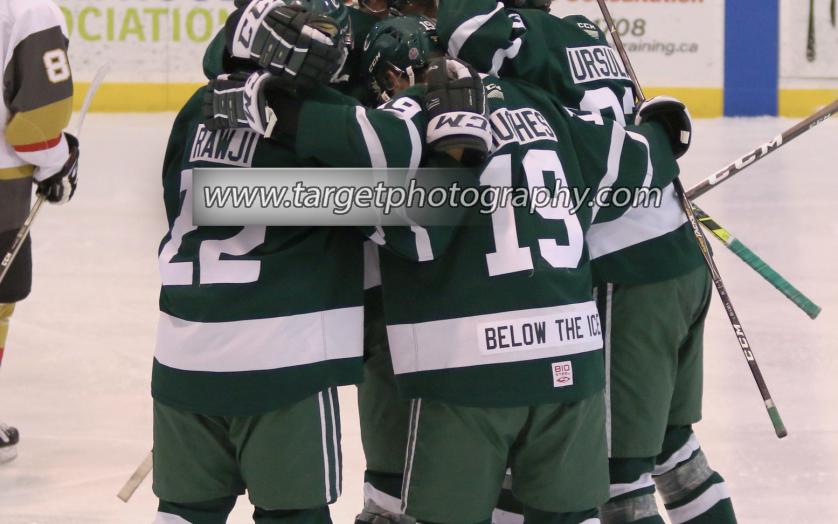 About 14 months ago, it was arguably the most exciting time in Sherwood Park Crusaders franchise history. The team was one of the country’s best junior teams and was primed for a run at a national championship. That dream was ripped away from them by the COVID-19 pandemic, and as is the case with junior hockey, almost all of the team’s key players departed after the season.

For an organization still chasing its first-ever AJHL Championship, it was heartbreaking to see their best opportunity to do so cut short.

Almost everyone expected the Crusaders to jump into a rebuilding period. Junior hockey, at any level, is very cyclical. A team builds itself up, hopes to have a couple of seasons where they can push for a championship, and then starts the process all over again. Unless you’re the Brooks Bandits or the Spruce Grove Saints, two years of competing for a championship are usually followed by a few years closer to the standings’ bottom. That’s what this season was likely going to be for the Crusaders.

Now, the pandemic has really taken the momentum out of this season. The AJHL came back briefly in November but were forced to shut down shortly after, and by the time they were allowed to resume things, it was too late to have any sort of season that would result in playoffs and a champion at the end of it.

It sounds twisted, but in my opinion, that wasn’t the worst thing for the Crusaders. Instead of feeling pressure to compete in the postseason, they instead get to focus on nothing more than developing the young talent in their organization and finding out which players will be long-term fits with the club.

And make no mistake, there is a lot of young talent.

I’ll be honest, the next wave of players on this team is much better than I thought it was. Their recent run of games against the Bonnyville Pontiacs is a prime example of that.

Players like Vinny Scott and Liam Hughes have been contributing like they’re AJHL veterans. The two have combined for 16 points in eight games against the Bonnyville Pontiacs and, for me, represent the future of the forward group.

Cale Ashcroft has been very impressive recently. He’s committed to the University of Denver and will quickly become a number one defenseman in this league.

Between the pipes, I have been thoroughly surprised by Carson Cherepak. This season, he was a 2.39 GAA through eight games so far and a 0.925 save percentage. Is he Carter Gylander? No. Could he be a very good number one goaltender in this league next season? Absolutely.

Out of the current crop of players, only Loeden Schaufler and Cole Wyatt cannot return next season. That means Zafir Rawji, Nicholas Magis, Tanner Fincaryk, and others could all be back. Those solid veteran players on top of the next wave of young talent will give the Crusaders a team that is more than capable of competing for the top spot in the division next season.

Of course, players going to college or university could change that, but there is a good chance this team brings back a solid handful of impact players for next season.

The core of this team is starting to come together. They have some high-end forwards and a solid goaltender. With a really good defenseman or two, there’s a chance the Crusaders skip the rebuilding period a little bit and jump right back into contending for a championship next season. 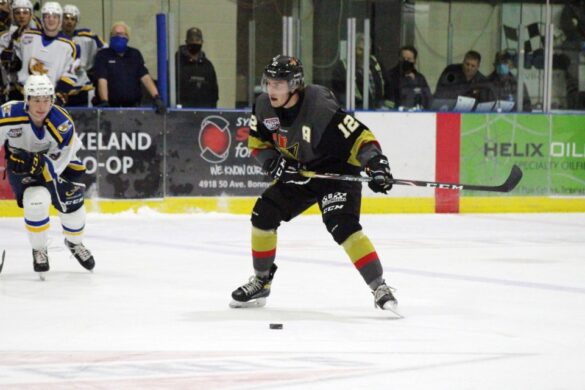 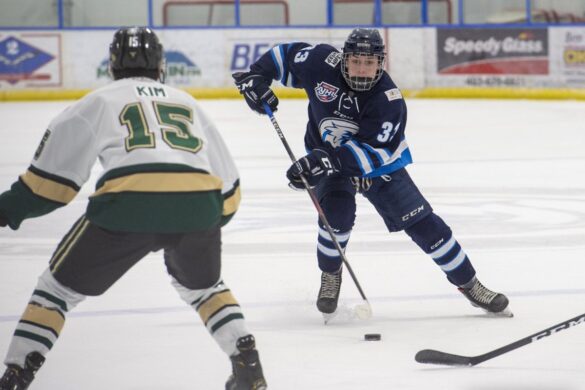 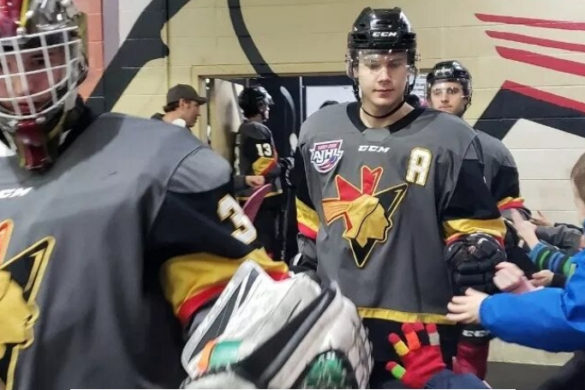