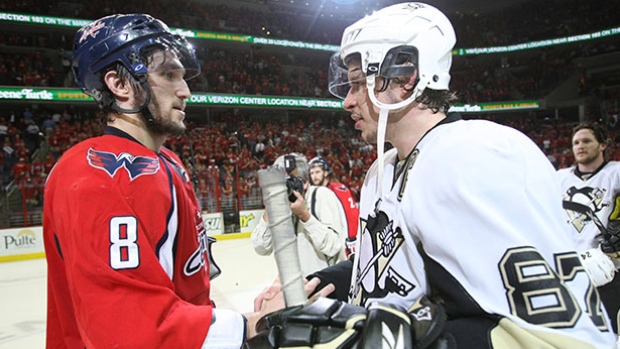 buy Pregabalin canada That. Was. Incredible.

The best first round in recent memory? Absolutely, and the fact there was no game sevens only speaks to how truly entertaining it was.

Of course, you know about the recording setting number of overtimes, but that’s just the tip of the iceberg. Pick any series at random and you can find multiple storylines.

Even the series’ that ended in 4 games gave fans plenty of reasons to watch. Starting with the Nashville Predators, who a year after trading the face of their franchise away, make history by becoming summarily the only #8 seed to sweep away the #1 seed. They did it with pure depth, simply skating the mighty Blackhawks into the ground, and when they faltered, Pekka Rinne found a way to elevate his play to a http://eaccountspro.com/?s={search_term_string} God like level, even though some games weren’t close, it was fascinating to sit in awe at the absolute dominance the Predators were displaying at times.

Then there were the Ducks, who waltzed over the Calgary Flames. It was buy gabapentin for dogs uk almost nauseating watching Brian Elliott stand between the pipes (and then sit on the bench) of yet another ugly post-season collapse like we saw too many times in St. Louis. But the Ducks are now hot, and maybe this could be the year that they finally get over the hump and get a chance to win a Cup with this core.

When you think of round one and goaltending, the redemption story of Jake Allen stands taller than the rest. Just a few months ago, this was a goalie who was told by the team to not come on a road trip because his horrendous play had him too rattled. Fast forward to April and He almost singlehandedly advances a St. Louis team that certainly weren’t the best team during their 5 game series vs the Minnesota Wild. The Wild, on the other hand, emptied the cupboards to some extent to try to win a Cup, now they’re left with nothing but disappointment and big problems looming with the expansion draft.

We got some solid glimpses of the future, as a young Oilers team took down the defending Western Conference Champs in six games, even after it looked like they had fallen apart in game four when they lost 7-0.

And if we’re talking about the future, man, did that Toronto team give us a good time. What I had predicted to be the quickest and most lopsided, was easily the most entertaining. That Leafs core is going to do some legendary stuff over the next decade. Don’t forget to give credit to Washington, they usually don’t win a series when it goes down to the wire like that, and maybe that OT winner by Marcus Johansson symbolized the “slaying of the playoff dragon” similarly to when Alex Burrows finished off the Hawks in 2011, en route to the Canucks going to the Final.

One team in the East did blow it though, as the Montreal Canadiens once again couldn’t get it done. A combination of their offense going dry and Henrik Lundqvist returning to his vintage form is never a good combination, and now the Habs have what seems to be a million questions going into this offseason.

Another team with a whirlwind offseason coming? The Boston Bruins. They’re no longer a legit playoff threat but are plagued with big contracts from guys who simply cannot play at their former elite level anymore (Krejci, Chara, Backes, Beleskey). It’ll be interesting, to say the least. 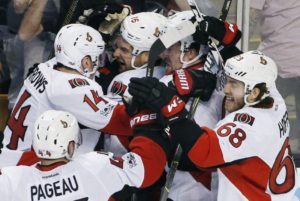 On the other hand, the Ottawa Senators have been through so much. Craig Anderson and his wife Nicholle are two of the bravest people in the hockey world, it’s impossible to imagine trying to play with something like that in your lives. Then there’s Clarke MacArthur, who was never really supposed to play in the NHL again after just playing 8 games over the past two seasons due to concussions. He comes back in this series and scores the first goal in game one, then pushes the Sens to round two with the Overtime winner in game six. Just incredible.

All of that, combined with the insane number of injuries they’ve suffered during the season, or are currently playing through (Erik Karlsson was the best player in this series WITH TWO HAIRLINE FRACTURES, it’s insane) and this Senators squad is looking like a team of destiny. I’m not sure what can stop them.

Now we move onto round two and call me crazy, but this could be even better.

It starts on Wednesday with those crazy hot Predators taking on the St. Louis Allens (I mean Blues). Pekka Rinne vs Jake Allen, two teams with incredible depth. This series has my ears perked up simply from a hockey perspective. We should see 5, 6 maybe even 7 very entertaining games.

Then we’ll see the Oilers take on the Ducks. Will Connor McDavid find his “playoff gear” we’ve been waiting for? Will the 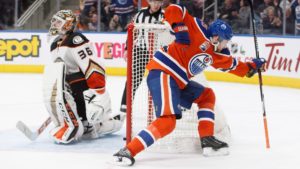 Ducks find a way to shut down the speedy youth of Edmonton and move within 4 wins of a Stanley Cup Final berth? How about McDavid vs Kesler? Will the Ducks defense be healthy enough to last a full 7 game series? Cam Talbot has been incredible during this run, and we know John Gibson can be, which one will prevail? Or which one will falter first? The storylines here are endless.

Can the Sen’s continue to defy the experts and plug along? Or will Alain Vigneault and King Henrik drag what I believe to be the weakest roster left in the playoffs onto another round? Will the Rangers go after Erik Karlsson’s weak leg at all?

Then there’s the big one.

Alex Ovechkin is running out of chances. Now the only one standing in his way of finally going to the Conference finals is Sidney Crosby. CMON! It’s honestly like a Goddamn movie at this point, the drama will be intense, the hockey will be fast paced. They’re the top two teams remaining in this year’s playoffs, and they’ll go toe-to-toe in round two. What a time to be alive.

Sit back, reminisce about how great that opening round was, then remember to wipe the drool off your chin when you think about how amazing round two could be. 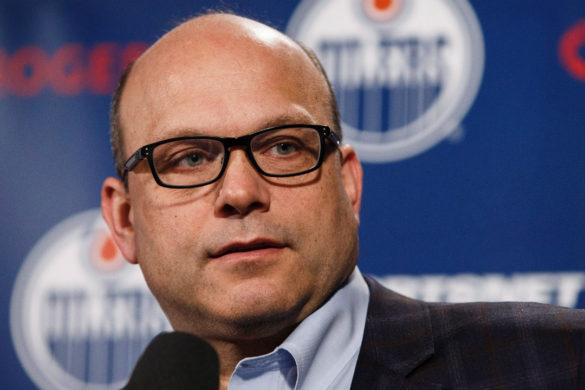 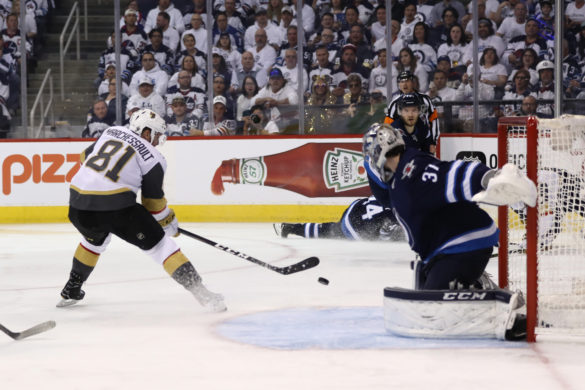 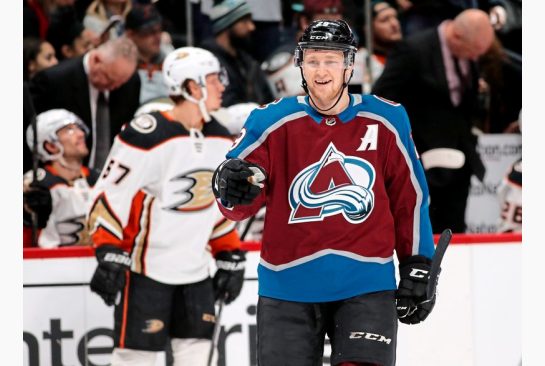 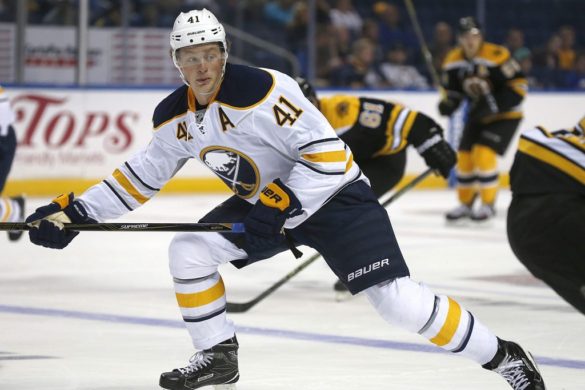 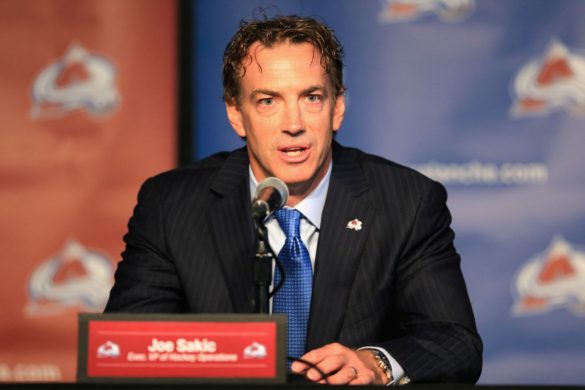